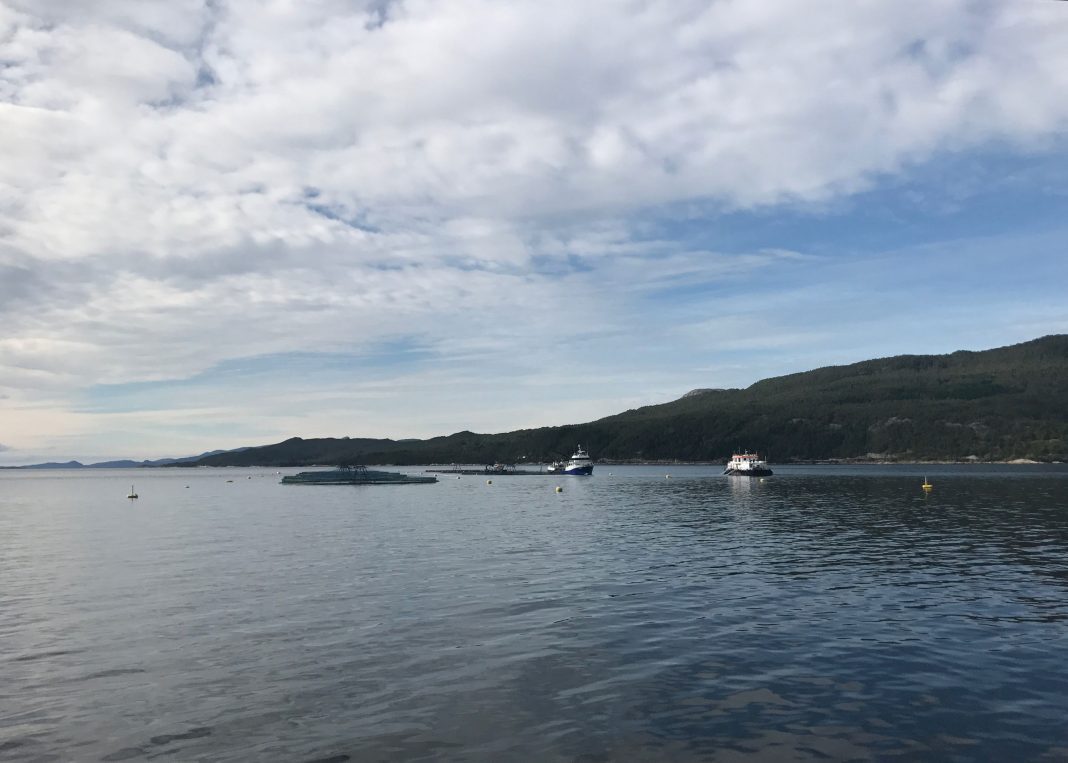 Forty years ago, Alaska had a near monopoly on supplying the world with salmon. After the introduction of salmon farming, Alaskan salmon prices plummeted.

“In 1988, the price for Sockeye salmon in Alaska was well over $2 a pound. By about 2000, the price had fallen to 40 cents a pound,” Gunnar Knapp, an economist and fisheries expert with the University of Alaska, Anchorage, told news site Pri.org.

Scott Blake is the CEO of Copper River Seafoods, a company that catches, processes and exports wild Alaskan salmon. He says competition from farmed salmon nearly crashed the Alaskan market in the 1990s. And yet, he too is ambivalent about all of that global competition.

“I hate to say this, but I think it’s helped us,” says Blake. “There’s such a [stigma] in Alaska that farmed salmon is the evil — whether we like it or we don’t like it, it’s always going to be there. We compete for the center of the plate. We compete against chicken, beef, pork, farmed salmon, other protein resources.”

Blake, and other Alaskan salmon fishermen, want to see more people eating salmon. Alaska does use hatcheries, growing and releasing young salmon into the wild to increase stocks. Still, there’s just not enough wild Alaskan salmon to go around.

The price for Alaskan salmon has rebounded in the past few years. It’s also been helped by a drop in worldwide supplies of farmed salmon. Sockeye are selling for about $2.75 a pound.