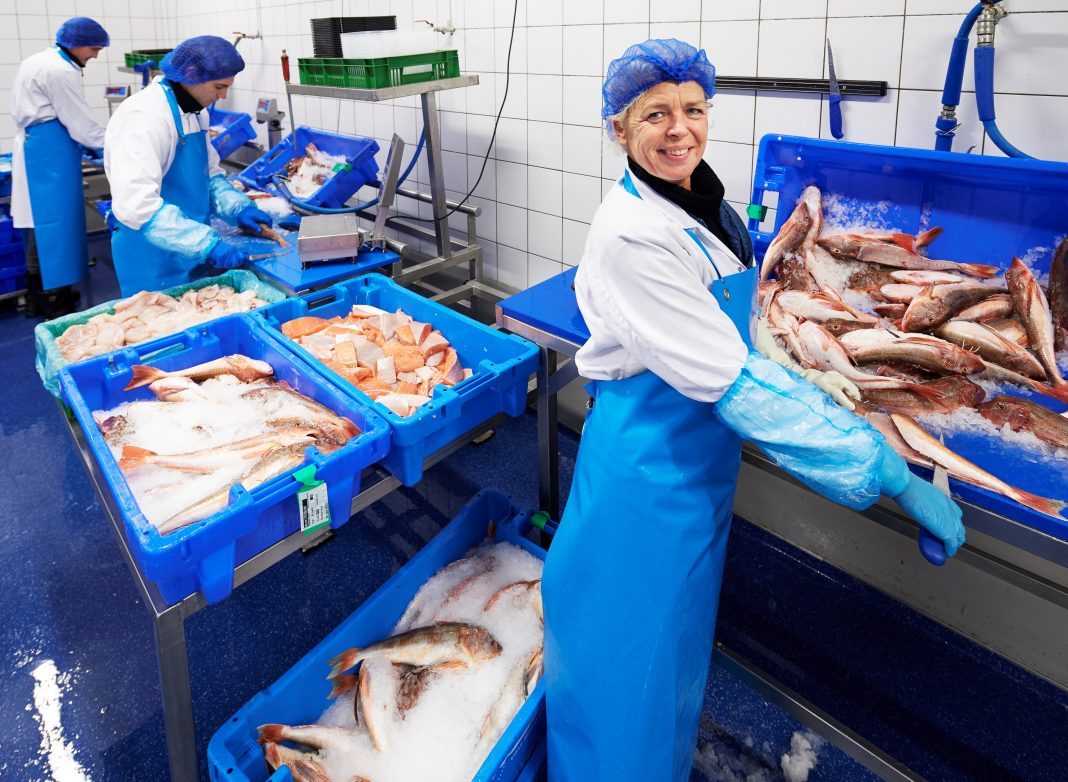 Forget the views and “volume” of the UK’s “fish-and-chips” coast, salmon dinners have become the Britannic favourite, say some scarcely used government numbers.

Salmon has surpassed cod as the No. 1 seafood import to the United Kingdom after experiencing 21 percent growth in value during 2016. Salmon’s status as the U.K.’s No. 1 seafood export was, in contrast, well-documented in 2017 by Scottish salmon farmers.

The salmon imports were a large part of the total GBP 2.9 billion in seafood imported to the UK in 2016, with the latest numbers from London still not showing 2017. Some 66 percent of that value was imported or landed in ships from abroad, including Scottish salmon processed and imported by companies in France, Germany and The Netherlands, the UK government’s Marine Management Organization records show.

In terms of value, salmon imports accrued to GBP 475 million by year-end 2016, an increase of 21 percent in a year, as volume rose 24 percent to 99,788 tonnes. The prices achieved by salmon imports in the UK averaged GBP 5.34 per kilogram during the year, an improvement of nine percent on 2015.

Iceland, the Faroe Islands and Germany were first, second and third in terms of success importing into the UK, with imports of GBP 289 million, GBP 200 million and GBP 199 million. Close on their heels were Denmark, Vietnam and Sweden, with Canada and The Netherlands falling lower in the “rankings”.