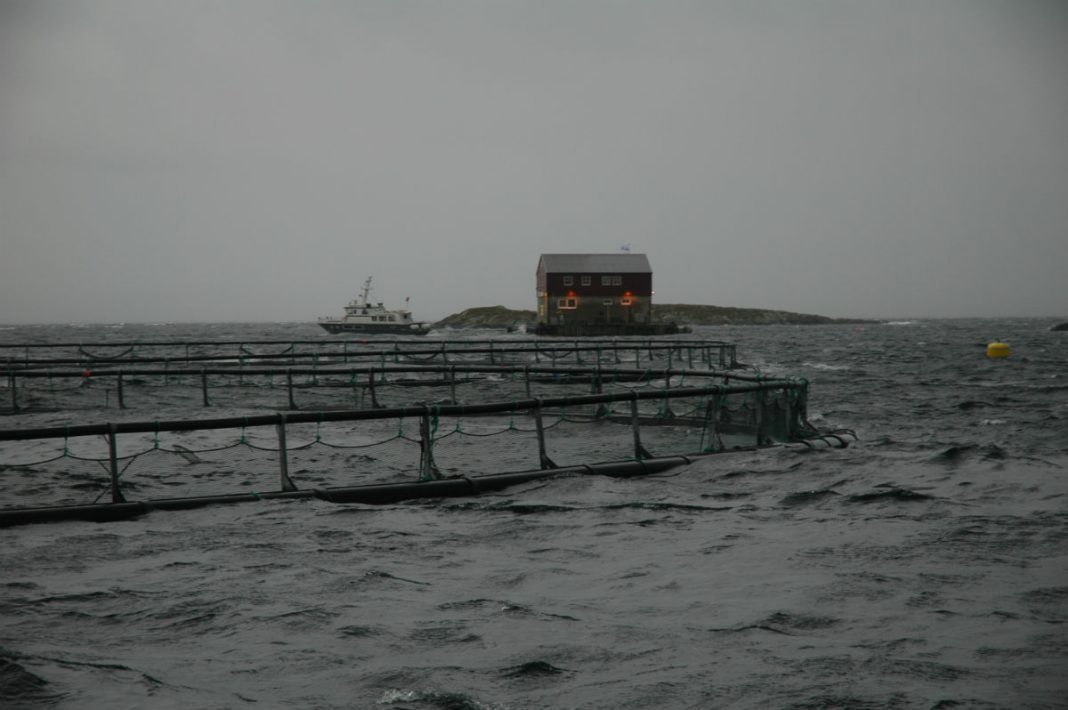 “Yes, two of my suppliers say that the price will fall for Tuesday’s delivery. I await how much,” a Danish importer comments to SalmonBusiness.

“It is difficult to set the price in a week where one knows that the quantity is up. There has been little trading,” says a trader, but is aware that the price will be down.

“Yes I believe so. At least on industrial sizes (3-6 kilograms).”

His view is supported by a competitor.

“We believe the prices are going down generally, not just next week. It’s quiet out there. And more fish. We will step back until December and November levels again. And then the prices were around NOK 55 (€5.5) on average. That’s probably where we’re going.”

The correction comes after the spot price went sky high on a few harvesting days in the Christmas period.

“Yes, it is not surprising that this happened,” he says.

“At the moment there are many who have fish that are not sold, and they are also unable to sell it. And that means that the price will be sharply reduced,” says another exporter.