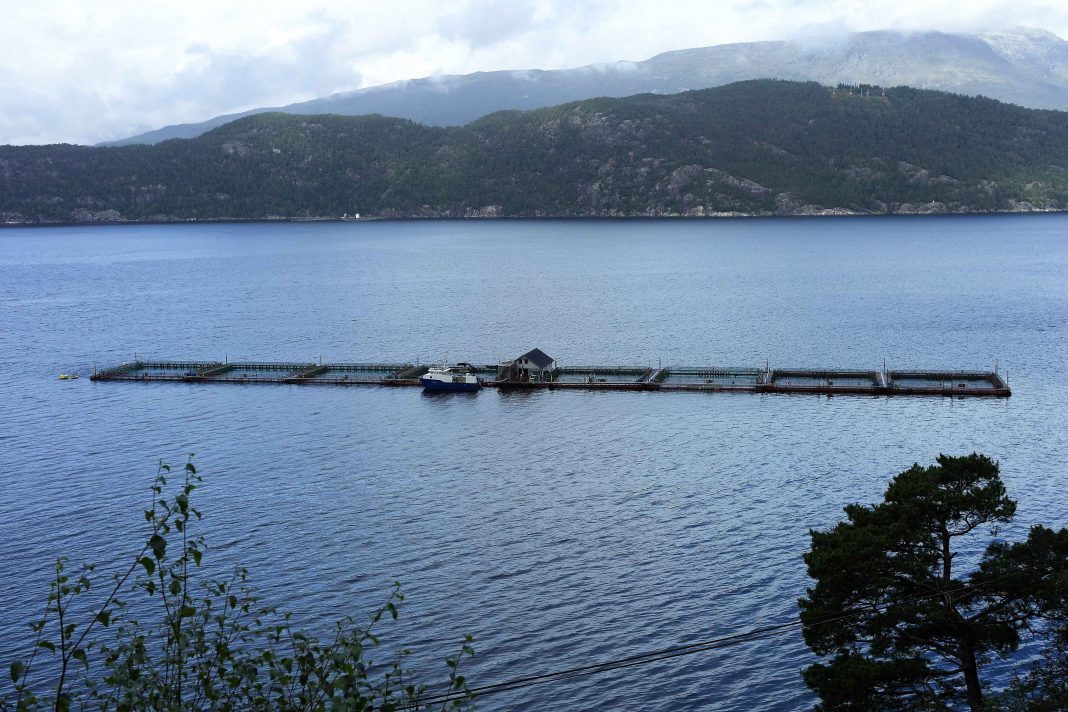 But a new North Sea storm can become a joker.

“The tendency is that purchases will be postponed longer and longer every Friday, since there is more uncertainty about what the true information is. It is challenging for both the farmers, the buyers – us – and the customers, says a trade said to SalmonBusiness.

“It’s pretty quiet today. There is quite an increase in harvesting [volumes], and prices are expected to decline  during the afternoon,” said a trader.

SalmonBusiness collects spot prices for salmon every Friday after lunch. These are fish to be delivered the following week. Here we contact several members of the value chain, including farmers, exporters and importers. We always have at least five independent sources, although not all sources are necessarily displayed on print. We vary which sources we use, and do not use the same sources each time.

SalmonBusiness’ industrial sources outline the following farmgate prices (in Norway) for farmed salmon to be delivered next week:

“It’s more or less flat, but I’ve heard higher prices than this,” said a buyer at a major processor.

“The weather creates some problems. There have been a lot of cancellations, and it will set the price under pressure short-term,” he added. “Otherwise, you also report that there is a lot of lice. It may have something to say on harvesting, but w will get a backfire in the winter.”

Early snowfall
An early snowfall in the Norwegian mountains can give challenges, especially for foreign truck drivers. Two days after the last extreme weather a new storm is expected to hit Western Norway this afternoon.

Several market players have noticed the storms that are now brewing in the North Sea.

“The indicators for a relatively tough market next week are there, and if you increase the price you go right in the wall. But at a lower price it may go through,” said an exporter, adding that he deliberately has not bought anything.

Cancellations
“Some fish have been traded at the prices you mention. Today, they try to put the price one to two NOK up, but I have not bought so much fish from Norway today,” said a buyer at an Eastern European company.