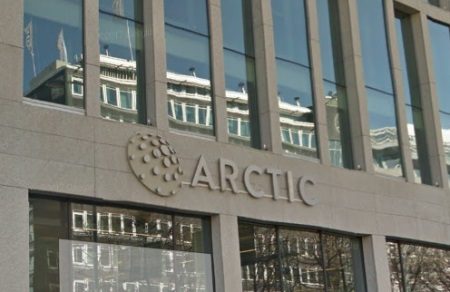 The analysts have already pegged their first-quarter 2018 salmon price estimate at NOK 48.1 per kilogram, down from an earlier expectation of NOK 52 per kilo, TDN Direkt reported the brokerage’s analysis as saying. Arctic Securities is lowering its price target for Marine Harvest shares to NOK 120 from NOK 150; to NOK 44 from NOK 51 for Leroy; to NOK 220 from NOK 265 for SalMar and to NOK 65 from NOK 72 for Grieg.

The trading losses come amid a flurry of changed analyst recommendations and a bank downgrade for aquaculture shares. The backdrop for changed opinions is the solidifying consensus on lower salmon prices this year and surer numbers on what the battle against salmon plagues like sea lice has cost in capital terms.

Arctic Securities said it is expecting lower earnings for Marine Harvest due to higher costs related to operations in Scotland and Canada. Leroy, the brokerage said, was closing in on costs leaders due its own cost situation.

In its analysis, Arctic pointed to SalMars ownership shares in Iceland’s Arnarlax that increased recently to 33.4 percent as offering growth potential to 2020 beyond its processed 20,000 tonnes of salmon. Grieg Seafood, it said, was trading at a discount compared with its peers, with upside in its share price target.