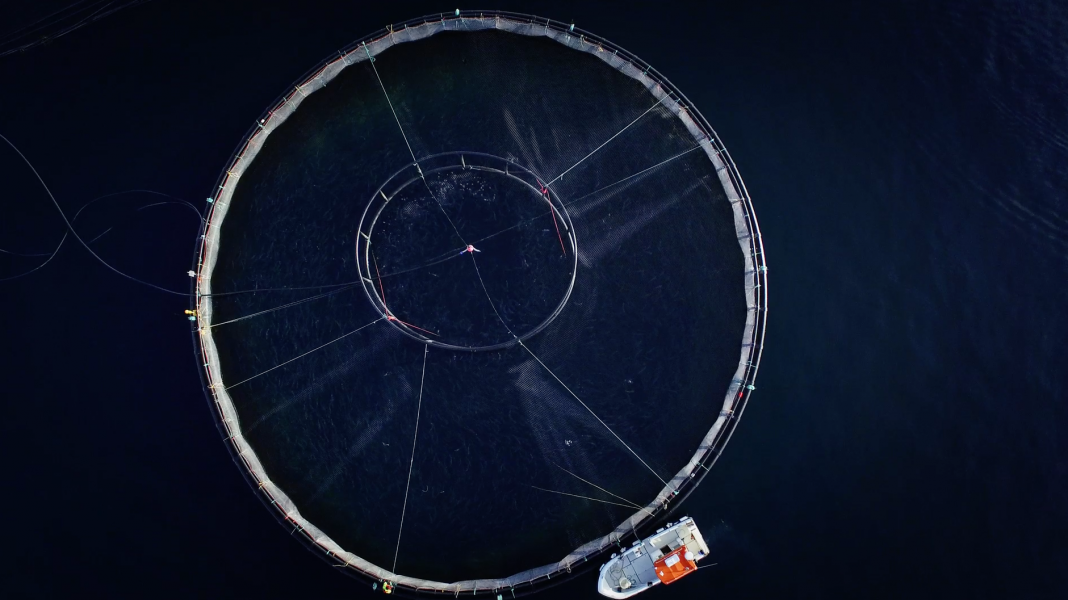 “Intense. But, little has moved beyond individual loads some of the integrated (companies) have sold. It hasn’t sunken in it,” an exporter told SalmonBusiness.

Few fish
“We’re now feeling the effects of there not having been any fish this here week. There are still those who haven’t covered themselves for Easter fish. And, now we’re getting a week of longer production breaks than Christmas. So, that’s why the availability of fish for next week is weak. The industry also has to order in for production in the week after Easter. A fine mix has caused the price to go very high,” he added.

“Further, this’ll become a situation of reaction after Easter, when we get back to normal production. This is a little window, is what we’re expecting, at a suitably high level.”

He said the extreme price movements that have affected salmon markets in recent weeks have been unfortunate: “The situation we’ve had in recent weeks — with rise, drop, rise —  is like skydiving without a parachute. No matter how much we tug on it, we come down to earth. And it’ll be a hard landing. You’ll never come across a raw materials industry where the price shoots up 20 percent in a week, and we’re notch above hotdogs,” he said, adding, “Fish-farmers won’t have to dig to deep in the snow to find a fat Easter egg this time.”

“I hear some are asking around 80. There’s been some (business done) at 80 kroner for fly-out fish, the 6-pluss (kg size). But for the industry fish, 3-6, it’s difficult to find any. There are few harvest days and little fish.”

He’s supported by the sales lead at a north-Norwegian salmon farmer.

“It’s been traded at 76 kroner and talked about at prices over 80 kroner (EUR 8.36). A lot of people want fish but we have little to sell for next week.

“But, it still hasn’t settled down. There has to be someone who calms down (their harvesting) due to poor (fish) growth.”

Early
Friday is the dominant trading day for salmon, and the trend this year has been that it takes a long time before the price range narrows and then sets.

Regardless, it’s a formidable hike from last Friday’s levels at the low end of six euros.