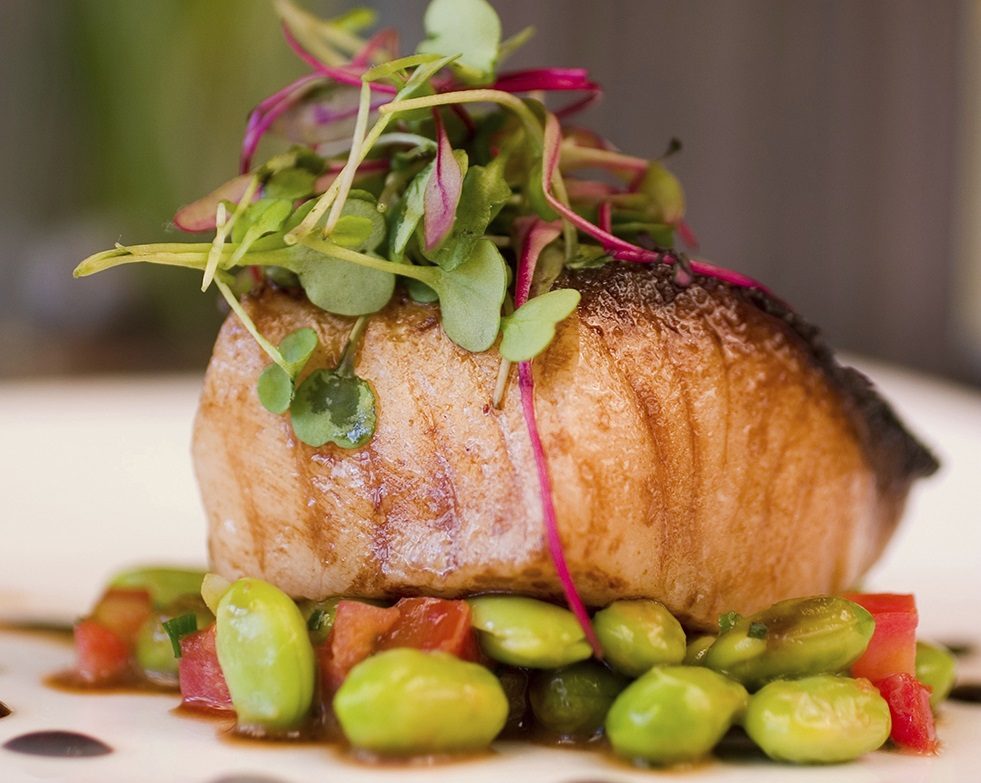 Spurred by French demand and a popular Label Rouge brand, Scottish salmon exports are sailing toward another record year after a strong showing hitherto in 2017.

Exports are up 56 percent over the same period in 2016 and have risen to £483 million, with France overtaking the United States as the largest single market. About 21,000 tonnes of fresh salmon — 30 percent more volume — was worth £136 million, or 25 percent more sales worth, according to Scottish Salmon Producers.

It’s been 25 years since the quality mark Label Rouge was affixed Scottish salmon products in France, and producers are certain there’s a correlation. “It is fitting that as we celebrate 25 years of holding the Label Rouge award sales in France have reached an all-time high,” Scott Landsburgh, Scottish Salmon Producers president, was quoted as saying.

French imports of Scots salmon were worth £45 million in the third-quarter compared to £37 million for U.S markets and Chinese laks procurement worth £14 million. While Canada and Norway recently signaled the rising importance of South Korean demand, the Scots point to Taiwan and its £6.5 million.

As for Norway, the European Union is the largest trading area, and the Continent imported £215 million worth of rurally produced Scottish salmon over the first three quarters of 2017.