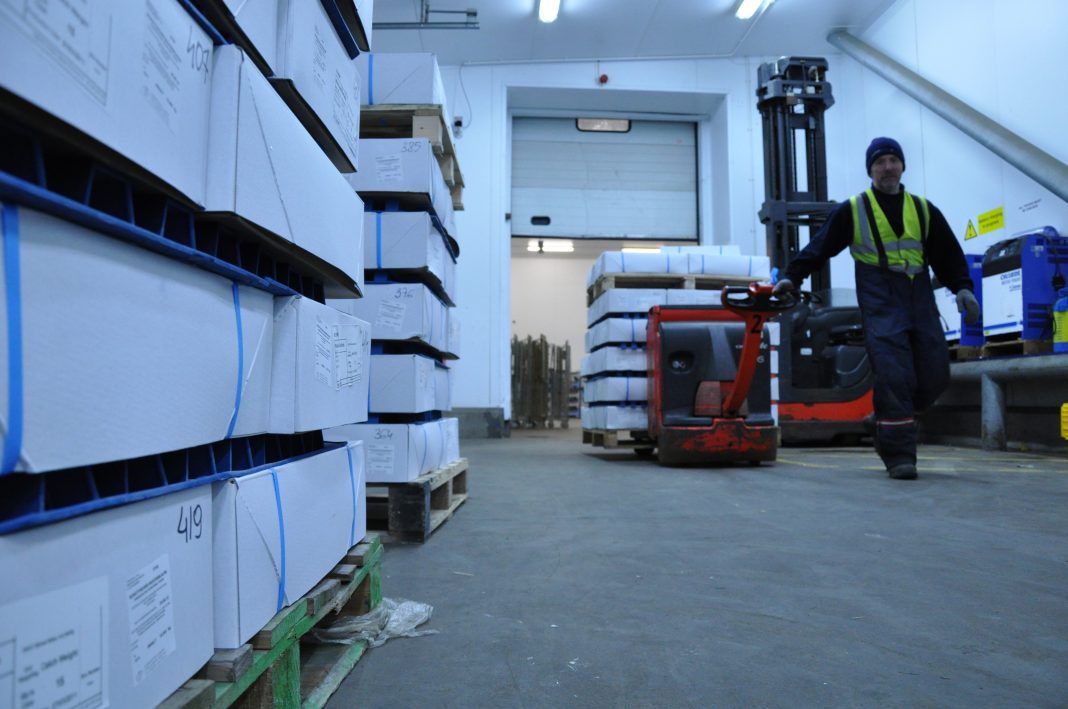 Farmed harvests are expected to slip to a combined 159,100 tonnes, according to Kontali numbers presented by Austevoll Seafood, parent company to Scottish Seafarms, which hopes to partly reverse those negative forecasts with the increased use of lice-cleaner fish and sea-lice netting.

The downward Scottish production trend — not helped by stalled licensing and a regulatory review — is in stark contrast to Iceland’s expected 51-percent increase in production, up to 18,000 t. The Kontali number also show moderately lower production expected in the Faroe Islands.

Norway, meanwhile, is expected to produce 7.5 percent more salmon in 2018 as individual licenses have been mandated by Oslo to grow by up to four percent and producers’ past investments in scale begin to take hold. However, Ireland, too, is expected to see 4.7 percent growth for all producers, the numbers say, although SalmonBusiness is investigating.