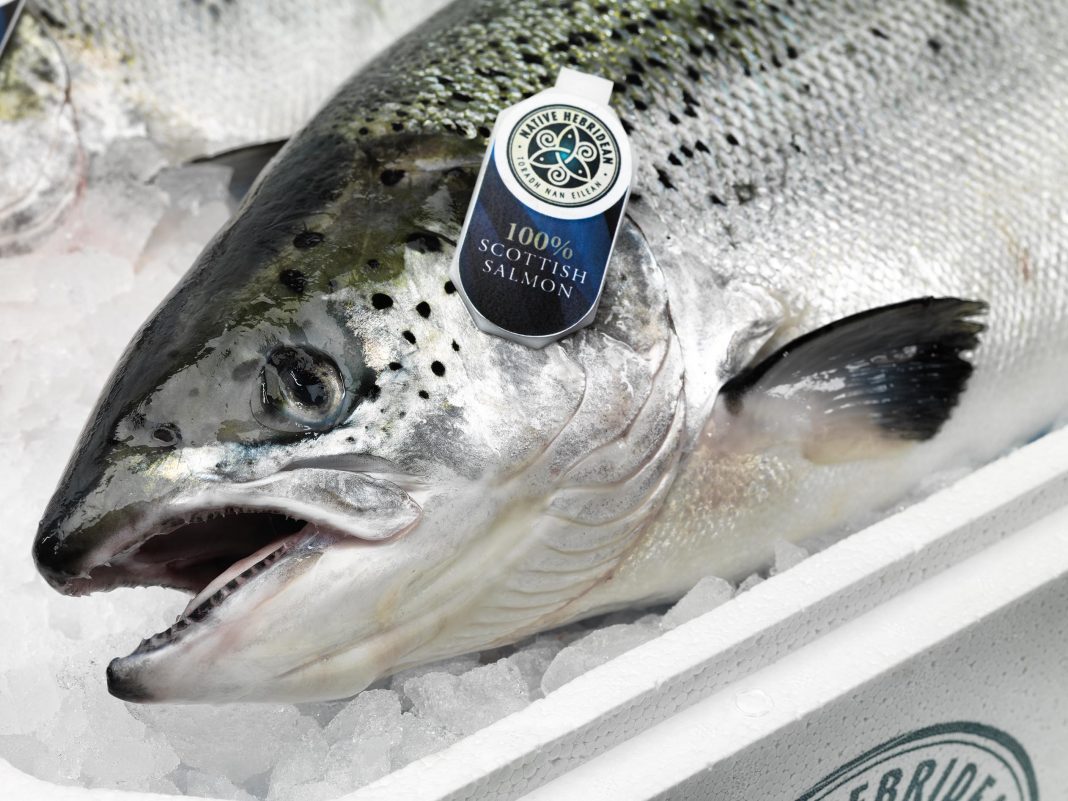 Agreement expected to enter into force before the end of 2020.

On Wednesday in a press release, the European Commission writes that the EU and China have concluded negotiations on a bilateral agreement to protect 100 European Geographical Indications (GI) in China and 100 Chinese GI in the EU against imitations and usurpation.

China
The EU list of GI to be protected in China includes products such as Cava, Champagne, Feta, Irish whiskey and Scottish farmed salmon.

Scottish farmed salmon currently enjoys protected geographical status – which gives it legal protection against imitation. Around a quarter of all Scottish exports are PGI (Protected Geographical Indications) mostly boosted by whisky and salmon.

Legal scrutiny
Following the conclusion of the negotiations, the agreement will now go through legal scrutiny. On the EU side, the European Parliament and the Council will then be asked to give their approval. The agreement is expected to enter into force before the end of 2020.

Agriculture and rural development Commissioner Phil Hogan said: “European Geographical Indication products are renowned across the world for their quality. Consumers are willing to pay a higher price, trusting the origin and authenticity of these products, while further rewarding farmers. This agreement shows our commitment to working closely with our global trading partners such as China. It is a win for both parties, strengthening our trading relationship, benefitting our agricultural and food sectors, and consumers on both sides”.

In a joint Press Statement, Commissioner Phil Hogan and Commerce Minister of the People’s Republic of China Zhong Shan wrote: “We, Commissioner Hogan and Minister Zhong Shan, meeting in Beijing on the 6th of November 2019, are honoured to announce the end of the negotiations of an agreement between the European Union and the government of the People’s Republic of China on cooperation on, and protection of, geographical indications, after eight years of negotiation”.

“This future agreement is likely to be one of the most significant trade agreement negotiated between the European Union and the People’s Republic of China in recent years. It should provide high protection for European names on the Chinese market and for Chinese names on the European market. It should be another step in the global recognition of geographical indications, allowing us to preserve the traditional way of producing these high-quality products, conserving our food heritage, and contributing to rural economies, to European and Chinese consumers as well as society at large,” they added.

Brexit issues
However, the UK, which still remains in the EU, is destined to leave some time in the future. All existing UK products registered under EU GI schemes will automatically get a new UK GI status and will remain protected in the UK after Brexit. But those protections in the EU are still yet unclear.