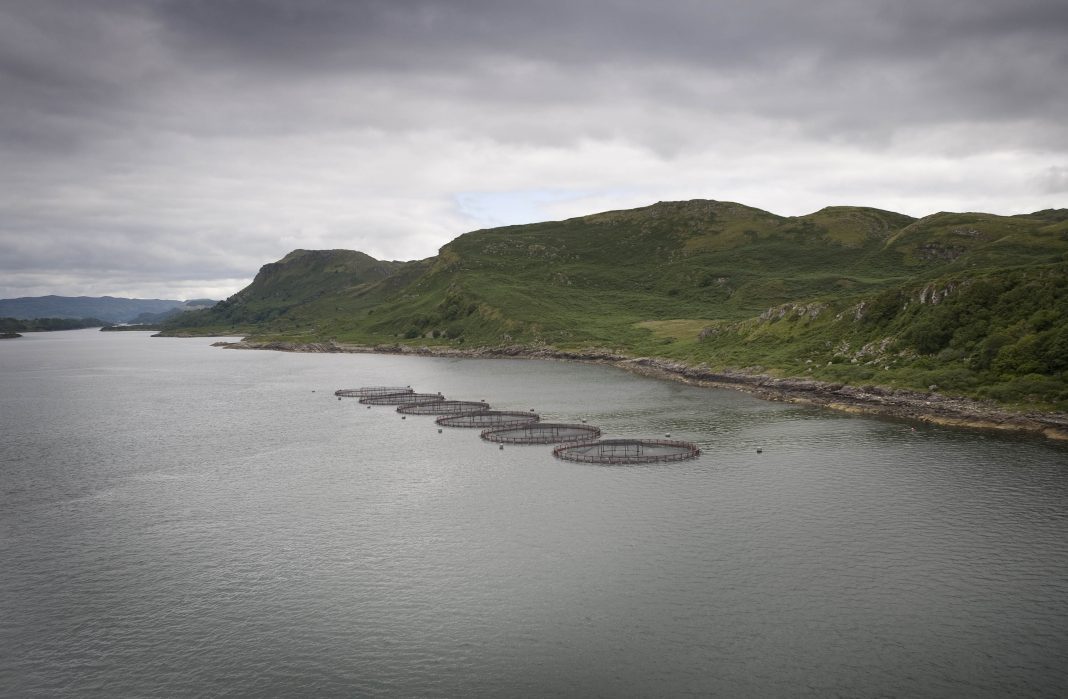 The Scottish Salmon Company and at least one of its salmon-farming peers saw fish losses from a variety of causes soar well over the million mark in 2017, recently made-public records show.

Although the industry’s “normal” mortality rate is understood to be a varying toll that can fluctuate between 10 and 20 percent but climb far higher, the fish deaths counted in Scotland were caused by a number of man-made processes and, mostly, by lethal biological effects. In fact, the Scottish Government’s newly released numbers show deaths caused by or related to fish illness far outweigh other causes in Scotland’s waterways.

Deaths attributed to sea lice — the primordial scourge of both wild and farmed salmon — pale in comparison, it turns out, to those related to diseases such as amoebic gill disease or haemorrhagic smolt syndrome. The results might cause a rethink of Scotland’s new, lice-driven aquaculture rulebook, now in the works.

Not just Scotland
Scotland isn’t an island, however, and the Norwegians, too, have counted their losses at home and in the mortality accounting of their Scottish businesses.

“We have a high mortality rate, a terribly high rate of lost fish. Actually, around 20 percent,” the new deputy Norwegian Fisheries Minister, Roy Angelvik, said at a conference on Jan. 18th, 2018.

“Is it just sea lice, disease and treatment? I don’t know,” we reported him saying.

SalmonBusiness reached out to salmon farmers and the Scottish Salmon Producers Organization for comment on the fish death toll but received none.

The Scottish Salmon Company, for one, saw fish deaths due to a variety of causes reach 1.5 million spread across 25 farms in 2017. The business incurred about 1.3 million “morts” that directly or indirectly (mostly directly) related to the illnesses that afflict both wild and farmed salmon: human or mechanized fish-handling, algae blooms and sea lice or de-licing treatments accounted for the rest, or some 200,000 farmed fish.

Of note, some 40,873 succumbed to post-vaccination fungus, a number on par with the combined ill effects of one hydro-licer treatment and a botched harvesting at one company grow-out.

Capital-intense
Numbers released under access to information requests or compiled by the Scottish Government’s aquaculture teams show similar numbers for Norway-based Marine Harvest, the largest producer of salmon in Scotland and the world.

This story, first published on Feb. 6th, was corrected on Feb. 9th, 2017, after it erroneously reported statistics sent voluntarily to regulators by The Scottish Salmon Company as reflecting the operations of Scottish Sea Farms. All references to Scottish Sea Farms and its business ties have been removed.