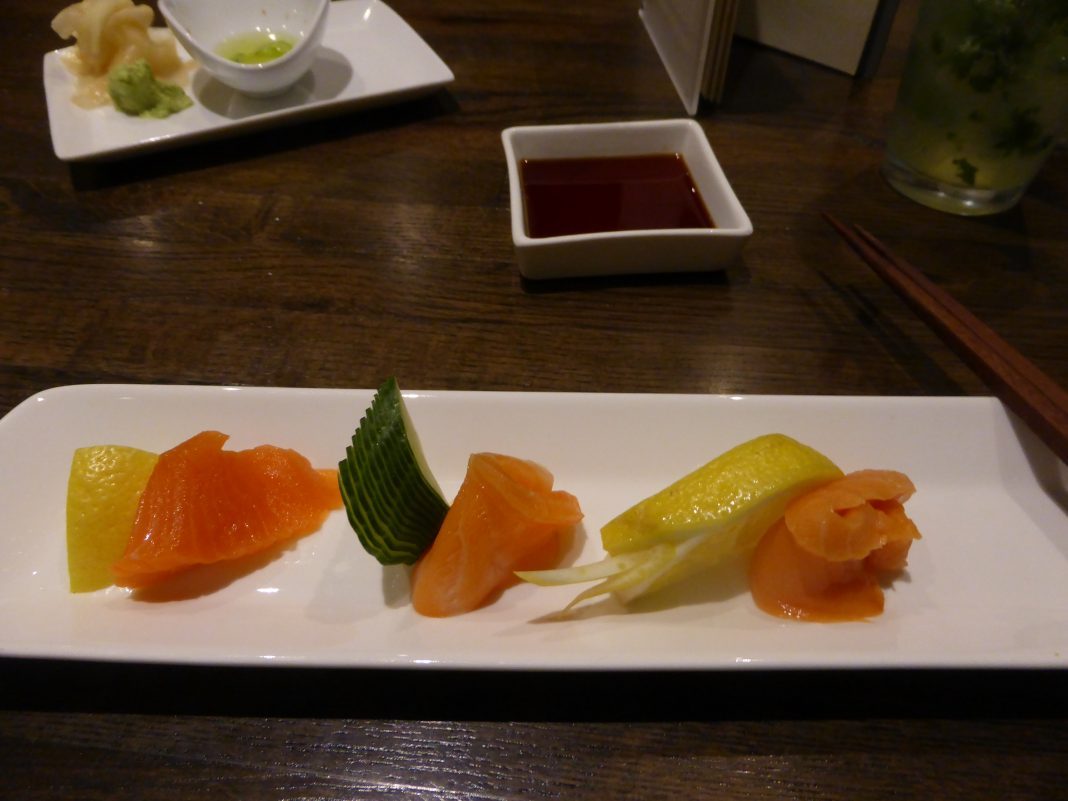 The companies will be attending the Japan Seafood Expo and hosting a reception at the British embassy in Tokyo, presenting a range of smoked and farmed salmon, reports Insider.co.uk.

A total of seven Scottish-based companies, plus a representative of Scotland’s fishermen, will be part of the delegation.

In Japan shoppers, retailers and food service buyers are very focused on freshness, quality and presentation and very brand-conscious in their purchasing of imported goods.

According to National Geographic, the Japanese market is the second largest consumer of seafood in the world after China, though the archipelago’s 120 million population consumes over two and a half times as much per capita than China’s 1.3 billion.

Figures released last week by the British government, showed that exports of salmon from Scotland have increased by 70 percent in the first half of this year compared to last year, with the Japanese market showing particularly strong growth.

Foreign imports to Japan, where home-grown food products tend to command premium prices, have defied formidable cultural barriers. Although fresh salmon is a Japanese breakfast and dining staple, the more promising growth market is in smoked salmon, the import trade of which is heavily dominated by Norway at present.