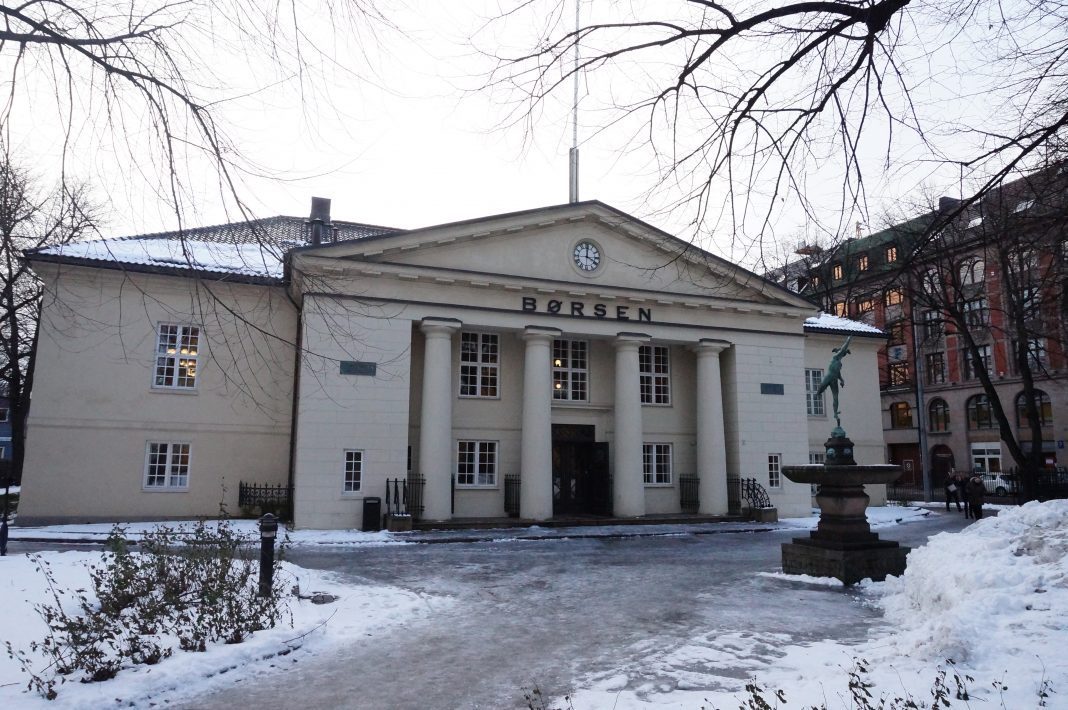 The Scottish Salmon Company doubled its value during 2018.

No inudstry sector was a better performer than seafood. The seafood index on the Oslo Stock Exchange increased by 50 per cent this year, while the Total Index went in minus after a tough autumn.

“After all, it has been a year with good salmon prices and good earnings. I think it is going to continue for the next few years,” says analyst Knut Ivar Bakken of Danske Bank to E24.

However, the highest riser was not a Norwegian, but a Scottish fish farmer. The Scottish Salmon Company has doubled its share price this year.

“Demand for salmon has been good, roughly in line with historical trend, while we expect that in the next few years there will be relatively limited supply growth, much due to strict regulations and limited new capacity, primarily in Norway, but partly in Chile,” Bakken explains.

“We think it will be a good year next year too, but the stock prices are already quite high, so we do not think it will be as good as 2019 as in 2018, even though we believe in higher earnings for the companies.”