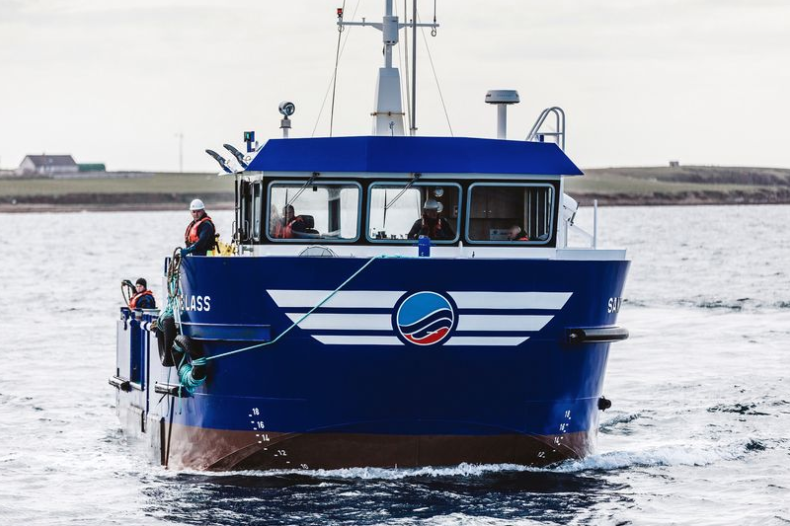 The farmer has been granted a licence to grow 1,274 tonnes of salmon a year.

The company which already operates seven farms in Orkney, Scotland, has been granted approval for a new salmon farm off Lober Rock close to St. Margaret’s Hope in the Scapa Flow.

Richard Darbyshire, Scottish Sea Farms’ regional production manager for Orkney said: “This latest consent is hugely positive news. For the remote communities in which we live and work, the new farm will bring skilled jobs and training, additional business for local suppliers, and a boost to local economies in terms of increased disposable income”.

The new farm at Lober Rock will bring the company’s Orkney estate to eight, with five farms acquired from Orkney Sea Farms in 2007, followed by the addition of the 1,909 tonne Wyre farm in 2015 and, most recently, a new 1,791 tonne farm at Westerbister in 2016.

Combined, Scottish Sea Farms will now have the capacity to grow over 10,000 tonnes of salmon.