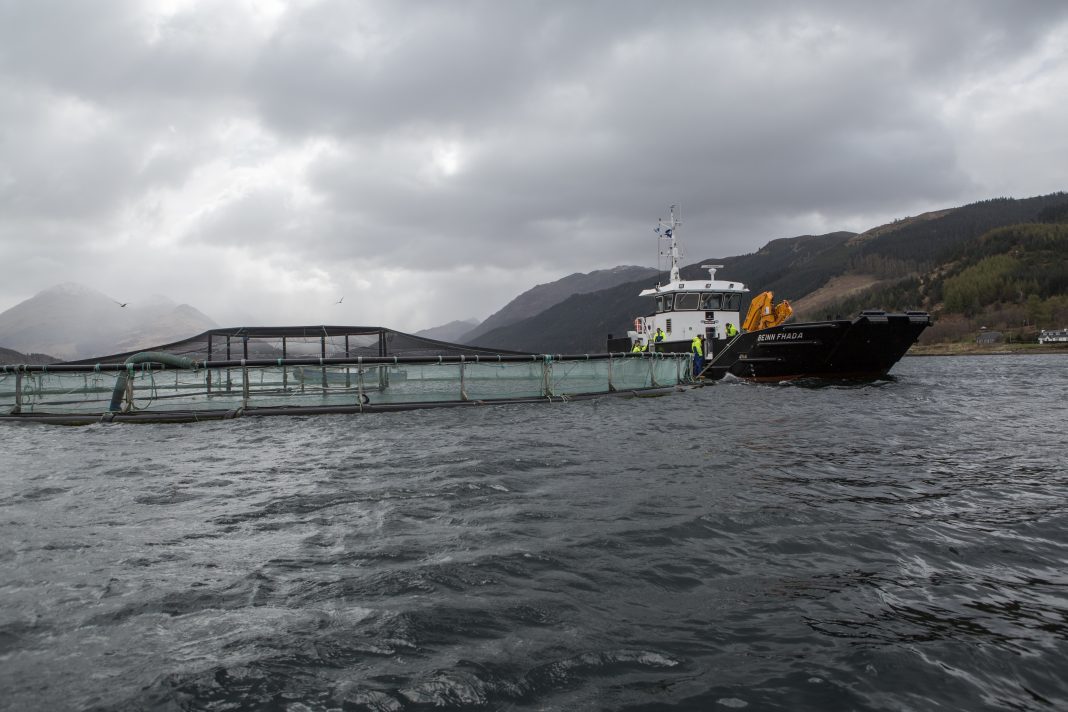 A report published Monday reveals strong business confidence in the Scottish salmon farming industry after about 29,000 tonnes of fresh Atlantic salmon worth £190 million (USD 250.2 million) were exported in the second quarter of 2017.

Confidence remains despite some salmon price shocks. Employment rose 13 percent in 2016 and big-item spending in the supply chain was steady at £63 million, much of it aimed at new technology.

“This confidence is further borne out by the majority of producers clearly stating their intentions both to expand their business and increase their staffing levels over the next five years,” chief exec Scott Landsburgh is quoted as saying. The employment trend in 2017 appears to be “more full-time jobs and fewer part-time jobs across the sector,”.

Exports of salmon rose 17 percent in 2016 and is still growing despite price challenges. Sales to the United States “fell slightly in both volume and value”, while exports to Europe and the Middle East were up 37 percent and 32 percent, the Scottish Salmon Producers report said.

Officially, the 3,400 Scottish companies that make up the supply chain and the operators they serve paid out gross salaries and wages that increased by five percent to almost £75 million. Further employment was back by “a lack of appropriate local housing and associated infrastructure”.

As in Canada, Scottish salmon account for about 90 percent of aquaculture exports.