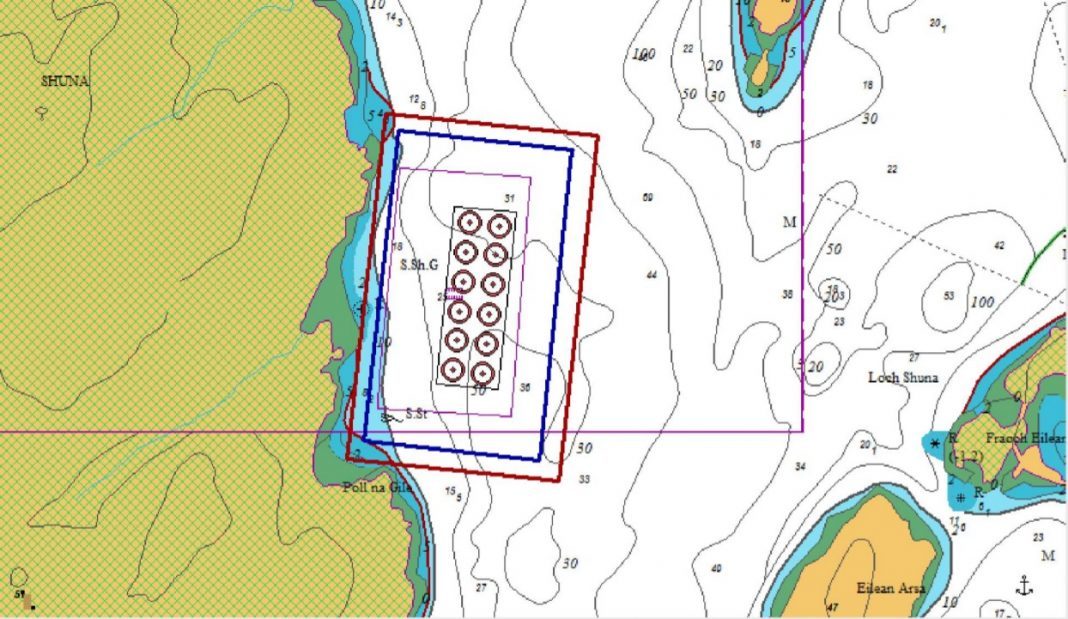 Scotland’s new zoning regulations for fish farms will allow salmon farmers to hold more fish in some pens, as long as the sites where they’re located can clean themselves, it was confirmed Tuesday.

That means some farms will be stocked beyond the 2,000 tonne limit to a possible new norm of 4,500 t; some will be moved and some smaller farms will disappear for their choice of placement rather than site economics.

Responding to SalmonBusiness query, the Scottish Environmental Protection Agency — chief overseers of the new rules regime due to be aired this summer — confirmed its new Depositional Zone Regulation has come in for a lot of scrutiny, but that it has largely been constructive. Last week the Scottish Parliament’s Environment Committee released its report on the environmental impact of salmon farming.

Politicians and scientists noted that previous biomass limits had effectively been guesses on how many fish would be too many for the seabed directly below a pen. Newer science confirmed nature flushed some sites better than others, and some net-pen arrays had larger footprints despite sticking to biomass rules or letting some pens go fallow.

“Unlike the current framework, the proposed DZR approach is not as fully prescriptive in relation to biomass maxima and this will enable farmers to operate closer to the assimilative capacity of any given location, i.e. maximise site biomass provided compliance with seabed quality standards can be demonstrated,” Stuart Baird, an area manager and the Environmental Protection Agency’s deputy finfish lead, told SalmonBusiness.

“SEPA was encouraged to receive a good level of response to the consultation on DZR,” Baird said, adding that the regulator was reviewing the response and intensifying its consultation with industry and other stakeholders “before coming to a decision on the licensing framework for marine cage activities”.

That decision is expected in June or July.