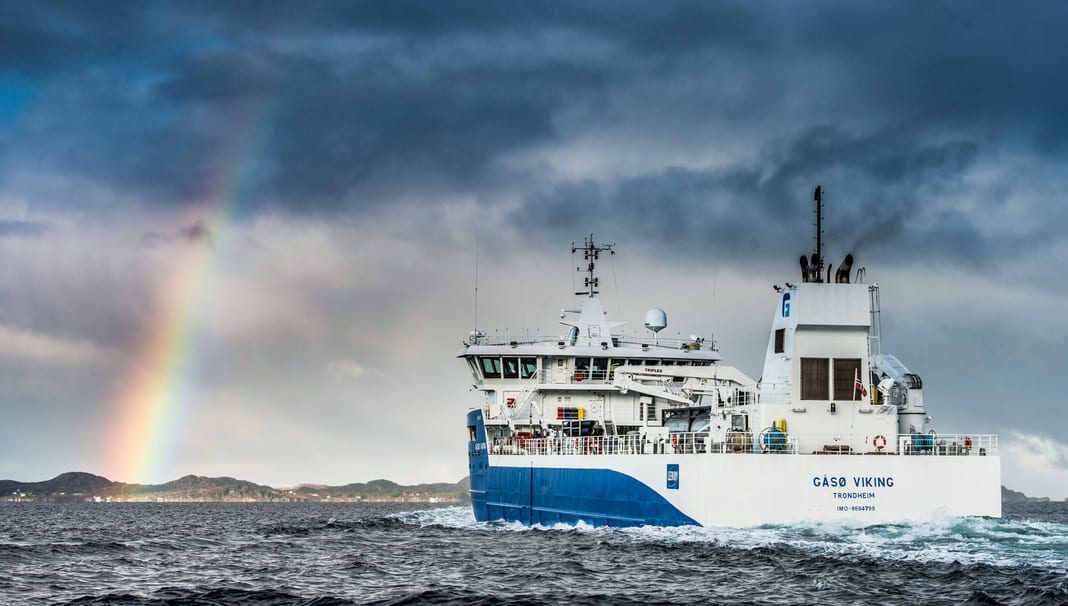 After peaking at just over 30,000 tonnes in week 12, salmon exports have fallen back.

After a tremendous start to the year, activity has declined, according to export statistics from Statistics Norway and the Norwegian Seafood Council.

Norway’s export quantity for the second week in a row was lower than the corresponding week in 2020. An export volume of 21,792 tonnes of salmon is far below this year’s average weekly export of 25,690 tonnes.

The fish farmers are in the midst of a seasonal generational shift, resulting in a shortage of large salmon, which is particularly in demand in the overseas markets.

Reduced availability of fish and reduced harvest activity are the main reasons behind the price upswing seen in recent weeks. In the past week, salmon have been traded around the EUR 7 mark, an increase of more than EUR 3 per kilogram from the beginning of January.

That’s the difference between selling fish at break-even to something similar to super profits.

Biomass
At the same time, algae blooms have produced a slimmer salmon biomass in Chile. Norway’s main challenger has seen the biomass fall by more than 20 per-cent in 12 months.

Heavy harvesting in the first quarter of Norway, paired with moderate feeding this spring, has also resulted in less fish stocks in Norway. From the beginning of January to the end of March/April, Norway’s salmon biomass was slimmed by 105,000 tonnes.

Lighter biomass results in less fish to harvest. All else being equal, this will result in a tighter market and positive price pressure in the months ahead.