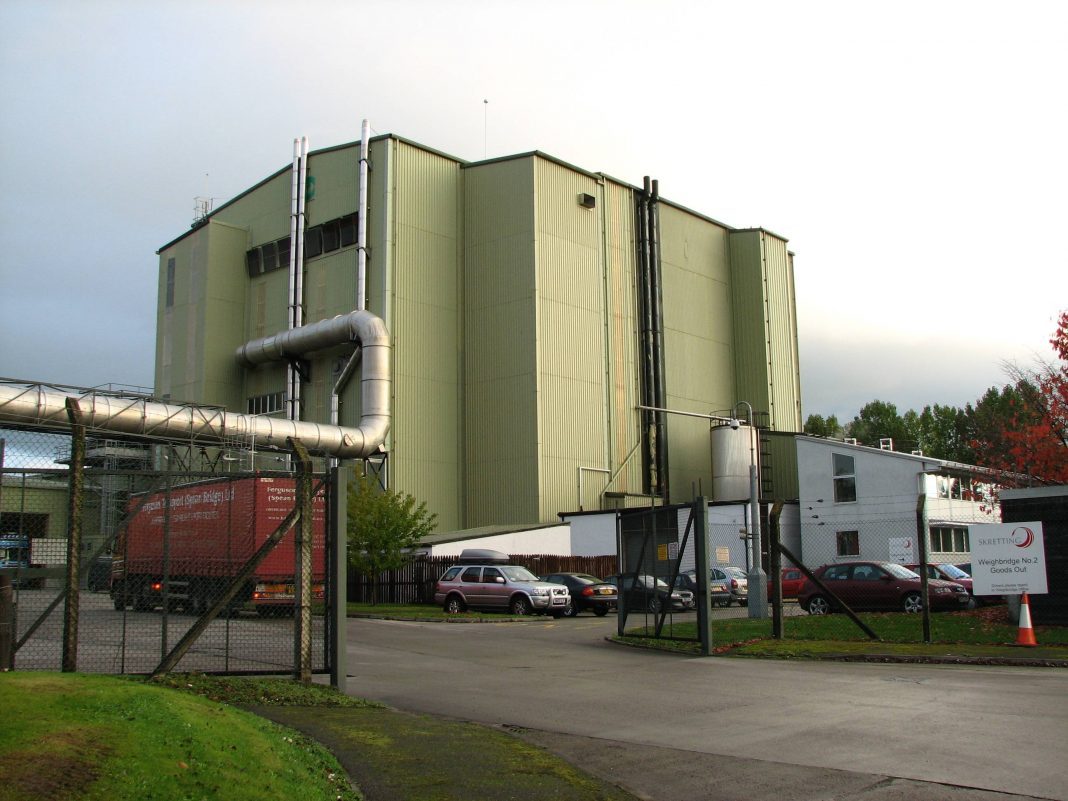 In November, the feed giant announced that it was closing its UK operations due to unsustainable market conditions driven by overcapacity.

Skretting UK will cease trading on 30th April 2019 and consequently, will no longer be operating its UK site. Yesterday, the company also announced on its UK Facebook account that it won’t be attending UK trade shows and that the latest date for placing feed orders to be manufactured in the UK would be Friday 29th March 2019.

On a Facebook post, the feed company explained that it still plans to continue supplying the UK via importing from Skretting France.

“Logistical solutions have been evaluated and with current French sales already comprising 60% exports, we are well placed to service the industry from France,” wrote General Manager Skretting France Charlie Granfelt in an email to SalmonBusiness.

“Skretting France is the cen of excellence for mini- and micro pellets for starter diets such as Nutra Sprint for salmonids. Skretting France also produces diets for recirculating aquaculture systems (RAS) as well as the world leading functional feed Protec, which has been developed over the course of 25 years. With trade routes already established via France and Norway, UK fish farmers will still have the opportunity to benefit from the health benefits gained through the use of Skretting’s functional range including Protec, Shield and Protec Gill,” added Granfelt.