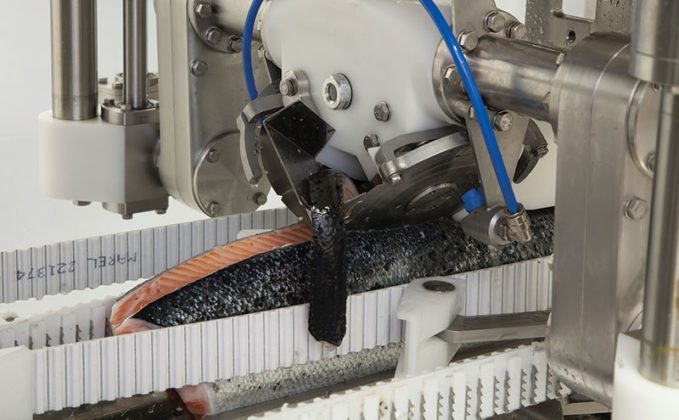 The Icelandic company said that its order book had slowed down after a good first half of the year in 2018. However, it added: “There was good geographical and product diversity in orders received in 2018, including greenfield projects and salmon sector orders in Chile, France and Norway.” The company highlighted a refit of a salmon factory in Chile as one of their big projects.

The company said that “the short-term operational margin for Marel Fish was likely to adjust downwards, however, management is targeting medium and long-term EBIT margin expansion for the industry segment.”

Marel Fish said it was focused on becoming a full-line provider for farmed salmon as well as other species. The company added that higher investments in innovation to close application gaps and a greater emphasis on standardization of the business delivered good orders and improved margins.