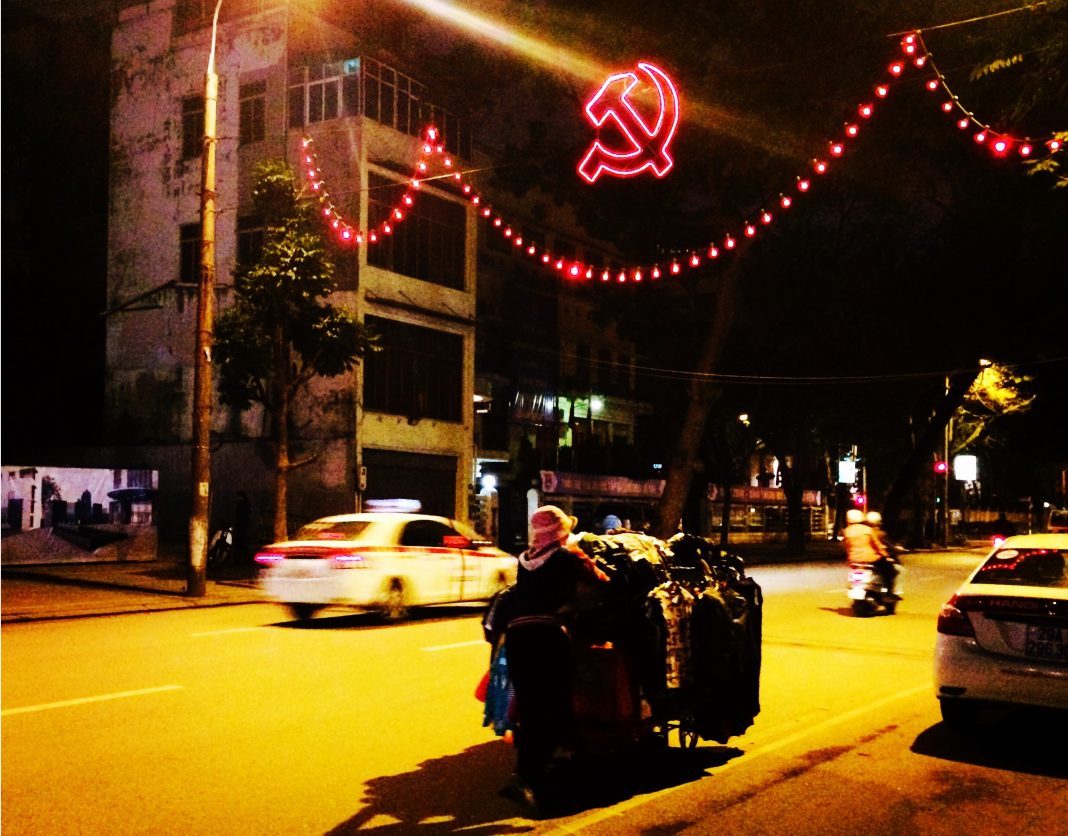 It was on Tuesday last week, when it became known that a Norwegian citizen had been arrested and put under investigation for smuggling Norwegian salmon from Vietnam to China. In total, she’s alleged to have been involved in the smuggling of salmon EUR 80 million.

The woman, a Shanghai resident, owns 49-percent of the shares in import company SalMar Pacific, which had been registered in Singapore. SalMar chief financial officer, Trond Tuvstein, confirmed that SalMar had embarked on setting up a company together with the women.

Tuvstein confirmed that the woman had been a SalMar customer for many years and also has a SalMar email address. She is not, however, said to be an employee of SalMar’s.

Customs avoidance
In Chinese media, the woman has been described as leader of the smuggler ring, Undercurrent has reported. The woman, originally Chinese, but married to a Norwegian and a citizen of Norway, can expect many years behind bars if found guilty.

According to the arrest order, the alleged smuggler ring illegally imported EUR 80 million. Under Chinese law, a smuggler avoiding customs duties worth more than 500,000 yuan can get a 10-year sentence — to a maximum of life in prison, according to Chinese industry publication, Fish First.

In 2016, a Chinese citizen was given 13 years of prison time and fined a million yuan for smuggling 212 containers of seafood from Vietnam to China, Undercurrent reported.