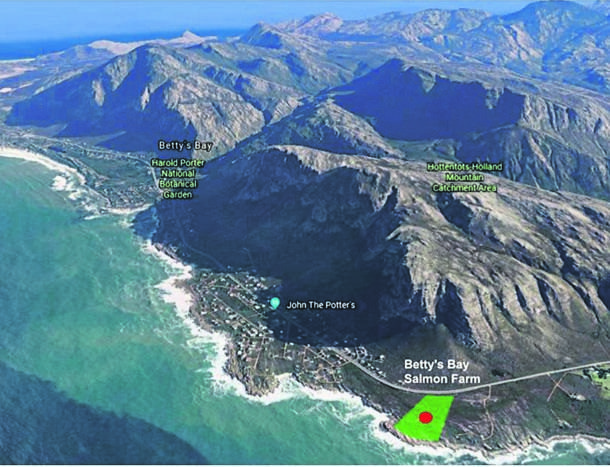 The EUR 47.4 million Atlantis West Coast Salmon Project, which billed itself as one of the “most modern and technologically advanced RAS Salmon farms” as well as one of the largest in the world is dead in the water, according to netwerk24.

The site was criticised as it would have fallen within the boundaries of the Kogelberg Biosphere, the first Unesco-approved Biosphere in South Africa.

The proposed project was for a four-module recirculating aquaculture system (RAS) and processing plant on a 5.5 hectare greenfield site on the coast of Betty’s Bay, about 100km from Cape Town, Western Cape.

However, South Africa’s dreams of salmon farming may not be over. While Nature Works Environmental Consultancy did annnounce the withdrawal of the project on behalf of West Coast Salmon in an email to officials, they added that “a more suitable and less enviromentally sensitive site has been identified.”