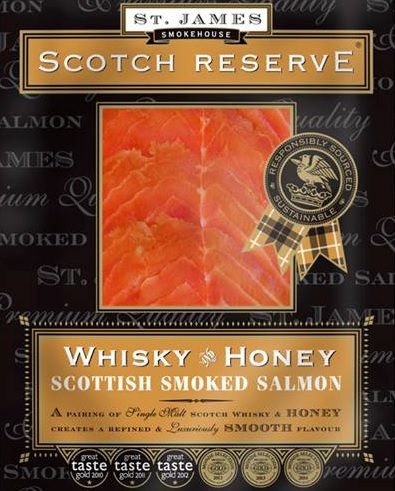 St. James Smokehouse in lowland Gretna will be given a GBP 1 million grant from a European fund to build-up its salmon-processing plant and create 50 jobs over three years, the Fisheries Ministry has reported.

With February 2018 dragging on, it was a fresh installment from the latest round of the European Union Maritime Fisheries Fund and it was nearly matched by Scottish Government money for fisheries and aquaculture. The money is now being distributed across Scotland.

“The support of this fund will help processing businesses expand and enhance their work,” said Fisheries Secretary Fergus Ewing in a statement.

“Investment in fisheries, aquaculture and processors is crucial to support our ambitions to double the value of the food and drink industry,” he added.

Some GBP 4.8 million is this year’s allotment, and it’s destined to be shared as grants to 43 marine projects across Scotland worth about GBP 6.9 million, The Fund and the Scottish Government have announced. This fifth round of funding is GBP 3.6 million EU, GBP 1.2 million UK, plus some matching funds from local authorities.

The Scottish Aquaculture Innovation Centre is also due for an installment, with most of the rest going toward coastal, wild-catch, wild-salmon and marketing projects. The Innovation Centre will use its GBP 2.3 million grant on research and development aimed at the salmon industry.

St. James, meanwhile, apart from having won countless taste awards, has a growing presence in Miami, Florida, where it’s been promoting smoked salmon in U.S. supermarkets. The funding, however, is understood to be aimed at a GBP 2 million smoker upgrade north of Carlisle, Scotland.

About 80 percent of its GBP 1 million grant money will come from the EU.