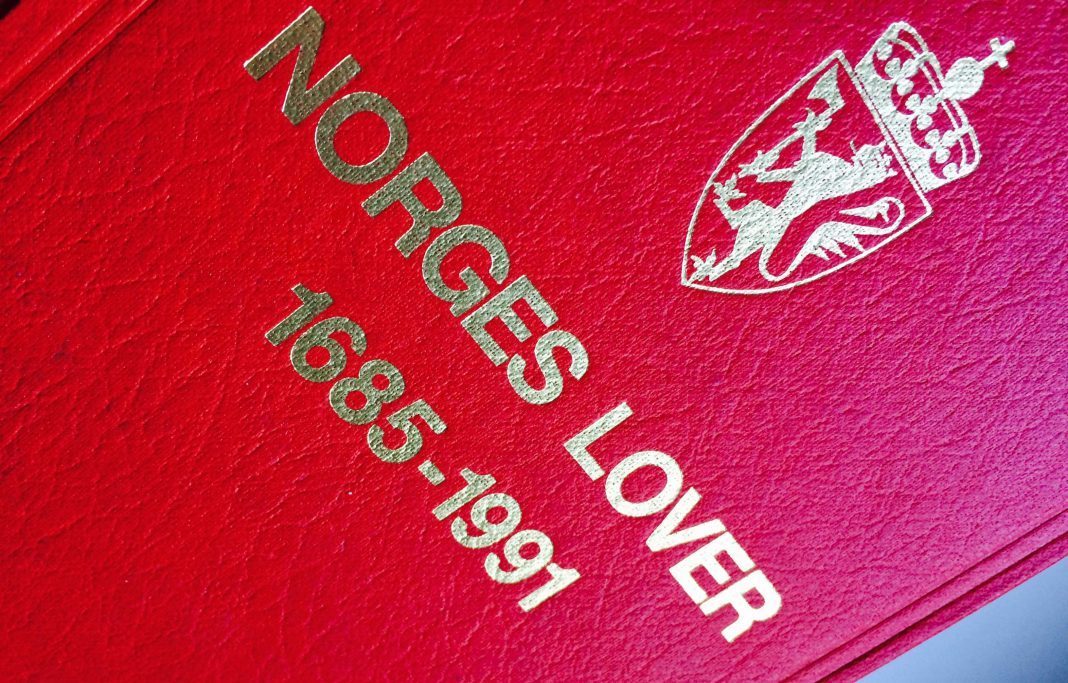 STIM’s rights to SuperSmolt FeedOnly have been under attack for over two years, the European Patent Office (EPO) concluded.

In a press release, STIM(formerly Europharma) writes that this week’s decision by EPO expands the range of feed ingredients that falls within patent protection, so that existing feeds imitating SuperSmolt FeedOnly now constitutes infringements on the patent. Further, EPO decided that the practical use of such feeds in itself is considered a breach of patent.

“Victory for anyone concerned with research and innovation”
This comes in the wake of STIM´s victory against a competing feed company in Oslo District Court (Norway) in March of this year.

“The capabilities of SuperSmolt FeedOnly are outstanding, and we understand that others are tempted to look to our solutions. Now we are very pleased that both the courts and the EPO state that the rights to the feed belong to us, and I hope and believe we will now not have to spend more money and energy defending this. The decision by the EPO is a victory for anyone concerned with research and innovation,” said STIM CEO Jim-Roger Nordly, in a press release.

2014
“Since its 2014 launch, SuperSmolt FeedOnly has contributed to significantly reducing post transfer mortality and at the same time increased profits for salmon producers. The key is its ability to synchronize smoltification so that every fish achieves robust seawater tolerance before transfer. Compared to traditional photo period smoltification, SuperSmolt was a true game-changer in terms of both fish welfare and profitability. The first patent application regarding SuperSmolt FeedOnly was delivered in 2014 and the first granting from EPO came in 2019,: it wrote.

The EPO decision has been prefaced by a long-time patent dispute between STIM and competing feed companies. So far STIM has taken one of these companies to court. In March Oslo District Court ruled that the company had to compensate STIM for selling a copy feed as well as breaching the business code of conduct. The judgement has been appealed.

Competitors cannot make minimal feed formulation adjustments
STIM´s rights were again challenged in 2017 when competing feed producers made minor adjustments to the SuperSmolt Feed Only formulation before selling their feed. These adjustments were covered by an additional patent application from STIM, which has now been validated by EPO.