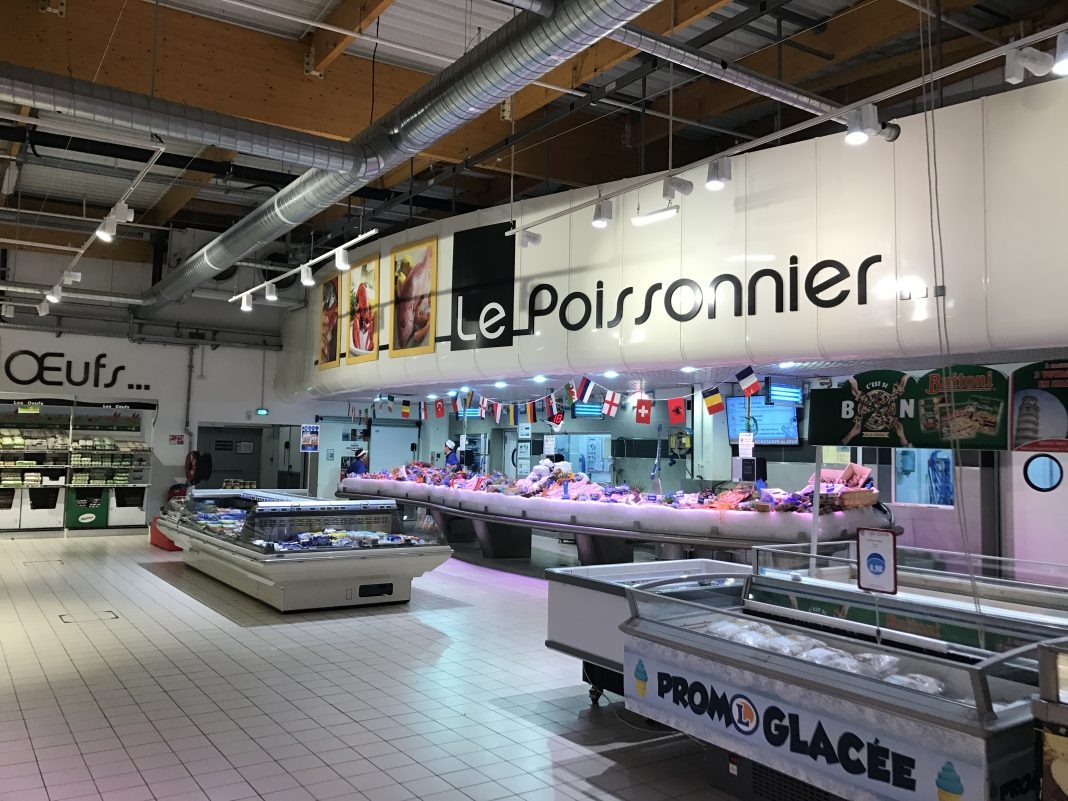 Unstoppable Norwegian supply, retail prices that refuse to budge and rumours of salmon in storage have contributed to a gloomy feeling among Norway’s farmers, that they won’t see price highs again anytime soon.

Those were some of the concerns heard by guests at Fishpool’s annual Christmas Seminar in Begen, where around 130 farmers, exporters and processors gathered. The gloomy view didn’t come as a surprise.

“The overall sector view among the participants has become much more negative, as price expectations have dropped significantly over the past few months,” said SpareBank 1 Markets analyst, Tore A. Tonseth.

That view, as the analyst and his colleagues had earlier surmised, was that “Europe seems to struggle absorbing volume growth at current prices,” Tonseth reported. Buyers had it written all over their faces.

“In the well established markets like France, Germany and U.K., a large proportion of the volume is set at fixed price, and both retail and wholesale seem reluctant to lower the prices, as they for the first time in a long period are able to get good profits,” he said, adding, “There are no short term incentives to lower the prices, and this leads to limited increase in demand.”

Processors, too, said it could be months before consumers see lower prices enough to trigger demand. All eyes are on retailers like Lidl, Aldi, Carrefour and Tesco.

A trend among processors toward the building of fish inventories when the difference between spot and full-year Fishpool prices are “significant” — in the August-to-September period — is no longer seen as unusual. The Fishpool audience expressed concerns that processor companies were “full” and that at least one large salmon-farmer had built up its own frozen inventory in Poland.

Meanwhile, biomass growth in Norway keeps building, a trend expected to grow. Party-goers heard that a Norwegian supply increase could increase as much as 8.5 percent while the standing biomass grows by 10 percent.

“The implication of this kind of growth is a significant pressure on prices,” Tonseth wrote. “Our models indicate prices down between 10 and 15 percent based on this data, which means a salmon price in the €5.18 and €5.70 per kilogram range for 2018.”

A weak Norwegian Krone has helped salmon sales of late, but increase volume has added counter pressure, the analysts said, adding that the €5.70 price guidance for 2018 will be reviewed.