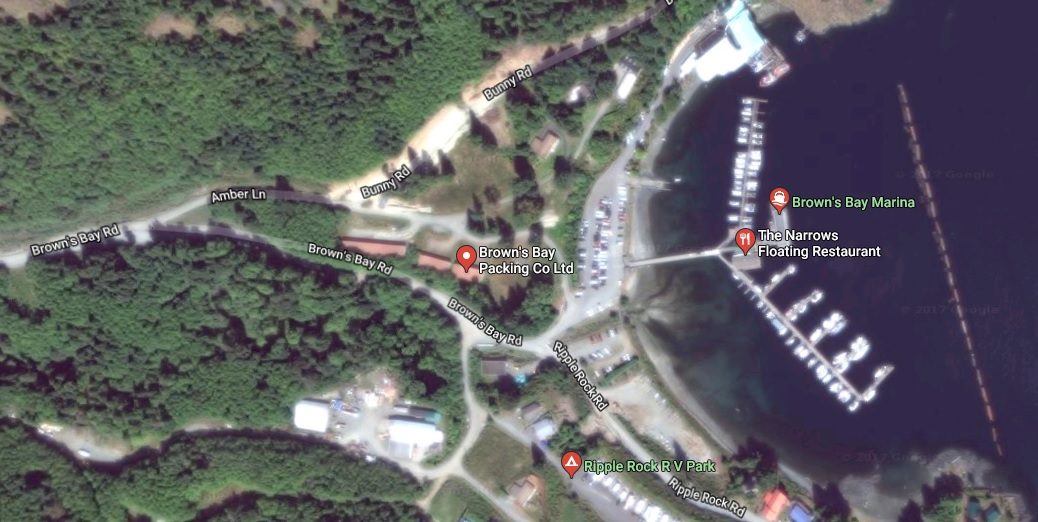 The bloody waste from a British Columbia farmed-salmon processing plant has been found by a photographer to be spewing from an open pipe into a known wild-salmon river, the BBC News has reported.

The discovery, made by a diving photographer between Vancouver Island and the mainland of Canada, comes just two days before Marine Harvest was to cut its first fish at its own, new fish-processing plant in Surrey, B.C., SalmonBusiness has learned. The sludge in the BBC story come from fish farmed by Cermaq at Raza Island.

The BBC report showed images of a red cloud billowing particles confirmed by a lab at the University of Prince Edward Island to be hazardous to fish. The photographer, Tavish Campbell, had himself sent samples to the University for testing.

Provincial officials reportedly said they’ll look into how fish-processing wastewater is treated in other countries, after tests confirmed the presence of PRV and Piscirickettsia salmonis bacteria. SalmonBusiness will, this week, attempt to learn the type and quality of waste-treatment at the new Marine Harvest plant in Surrey.

In an email exchange with Marine Harvest today, a spokesman was aware of the possibility of a “dirty tricks” attack. Although the red cloud discovery came from a plant owned by Brown Bay Packing Company and fish processed came from Cermaq, the Marine Harvest spokesman had a warning.

“The events of the last year – that has included two summer visits by the Sea Shepherd Society that was extremely taxing on our staff – has taken actions to a whole new level, with extra resources, different voices, and illegal activities,” the spokesman wrote. While he referenced recent First Nations protest, it was clear “the events” meant more than what was being reported in the news.

“Truth doesn’t get in the way of any of these campaigns – it truly is any means to an end,” he said.

The photographer Campbell’s images have been featured in many conservation stories on the B.C. coast, including by Green Peace, the Sierra Club and a host of other environmental organizations. Major news outlets, including Aljazeera and the CBC, have also featured his shots.

A shortened video of his discovery is posted on Campbell’s Instragram account.

“While the wastewater remains red in colour, the water being discharged from Browns Bay Packing Company is treated to remove solids and ensure pathogens are neutralized,” he said.

“Browns Bay Packing operates under a permit issued by the Province of B.C. It has gone through an environmental impact study in the permitting process.”