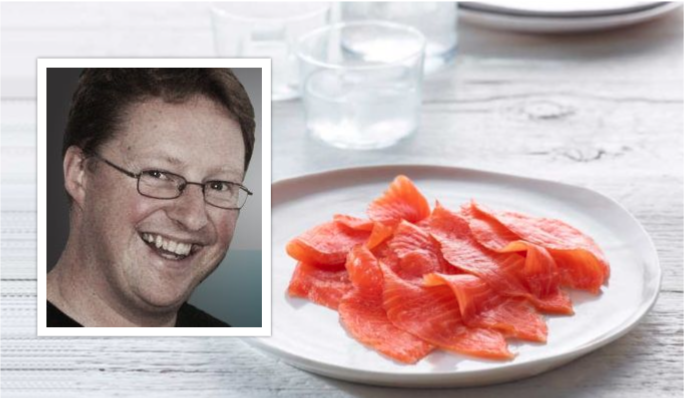 Andrew Gregson is now at the helm.

A barrister and solicitor with qualifications in economics law, from The University of Tasmania and the University of New Mexico, Gregson has also worked as a the chief of staff and state director of the Tasmanian Liberal Party.

In a press release, Gregson said he was looking forward to the role: “The salmon industry has provided to so many Tasmanians and I’m delighted to now be one of them, My family and I are excited at the chance to work in an industry that has transformed our state for the better.”

He added that “Tasmanians are a great deal more engaged than elsewhere. They like to know what’s going on in their communities and to have input into how things are done. With the TSGA, I’m looking forwward to making sure information is available and to encouraging people to have input into how the salmon industry continues its sustainable growth.”