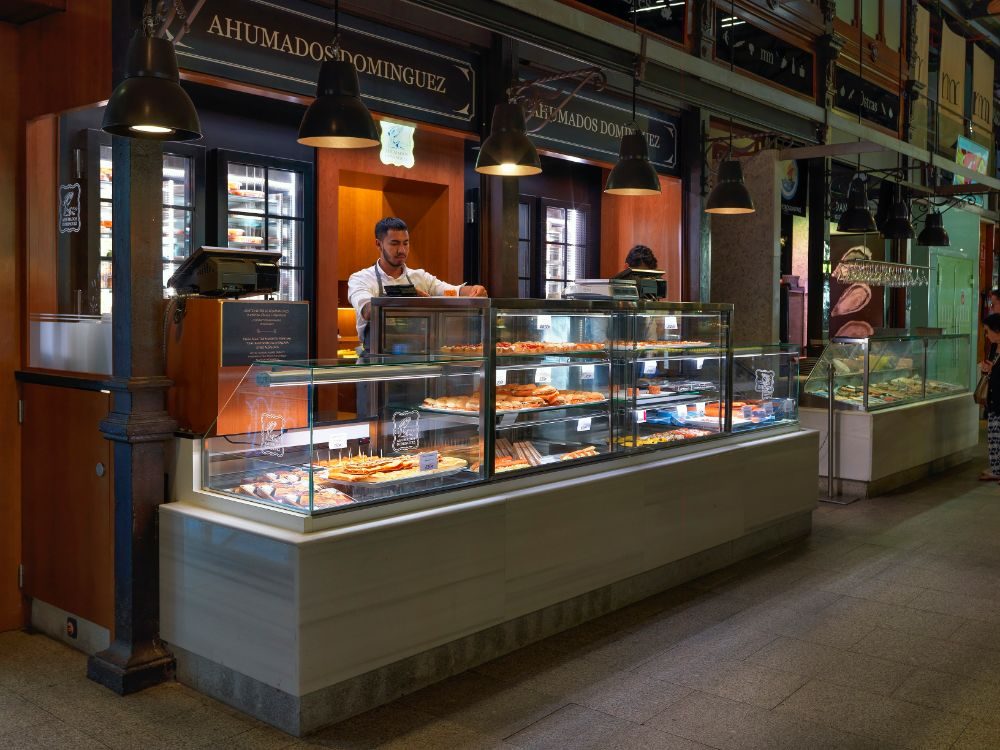 The secret formula smoked salmon that drew that drew the attention of Spain’s biggest store.

According to El Pais, Spanish will eat consume a third of its total salmon consumption at Christmas, around 1,750 tonnes of the stuff.

All year-round consumption
Though to Ahumados Domínguez CEO Pedro Mestanza, this increases throughout the year. Its high-end products are are distributed, mostly in Spain, followed by Portugal, where we also in stores in Italy and the Czech Republic.

“The all year-round consumption of smoked salmon has been a reality for some time and is now far from the time when it was only consumed at Christmas or for very special events,” he said.

What do you look for in your salmon supplier?
“Our salmon comes from the North Atlantic and we always follow the same premise: to find and select the best specimens from the best suppliers. After many years importing salmon, we know very well the market, the farms and every detail related to the raw material,” he said.

“Our supplier knows that quality is above all and must be the standard. The size, colour, texture, brightness, etc. every detail count when receiving and reviewing each specimen that we will smoke later. As for business relationships, our suppliers must share our values and company philosophy, among which timeliness and professionalism, in all aspects, prevail in each delivery,” added Mestanza.

“The relationship between El Corte Inglés and Ahumados Dominguez began about 30 years ago. Both companies share the same values since the beginning, among which, always offer the highest quality product to our customers. Our work began with a solid foundation, and over time, the same effort, growth and innovation are shared. The relationship is not only maintained but strengthened. This is why, in addition to being in their shelves, we have eight dedicated stores within their buildings,” he said.

“Smoked Dominguez Corner”
10 years ago, El Corte Inglés proposed to the smoker to create its own “Smoked Dominguez Corner” in one of its stores. Today, it now has eight of its stores between Madrid, Barcelona, Marbella and Lisbon, within their supermarkets. It also has another one called “Smoked Salmon Corner” which it opened a little over a year ago in the Mercado de San Miguel de Madrid.

“In each of them, a special 360º degree food service is given, which includes product selection, cut by hand, up to the suggestion of delicious recipes. The customer also has the option to choose the amount they want from the full variety of products of the house, among which are our Boquerones and Special Sardines seasoned in vinegar, Smoked Cod in three different varieties of oil, Assortment of Smoked salmon in thin strips for hot recipes, including Blinis or our three varieties of fresh sauces. Truly unique spaces in which to fully enjoy the Dominguez flavour and in a personalised way,” added Mestanza Jr.