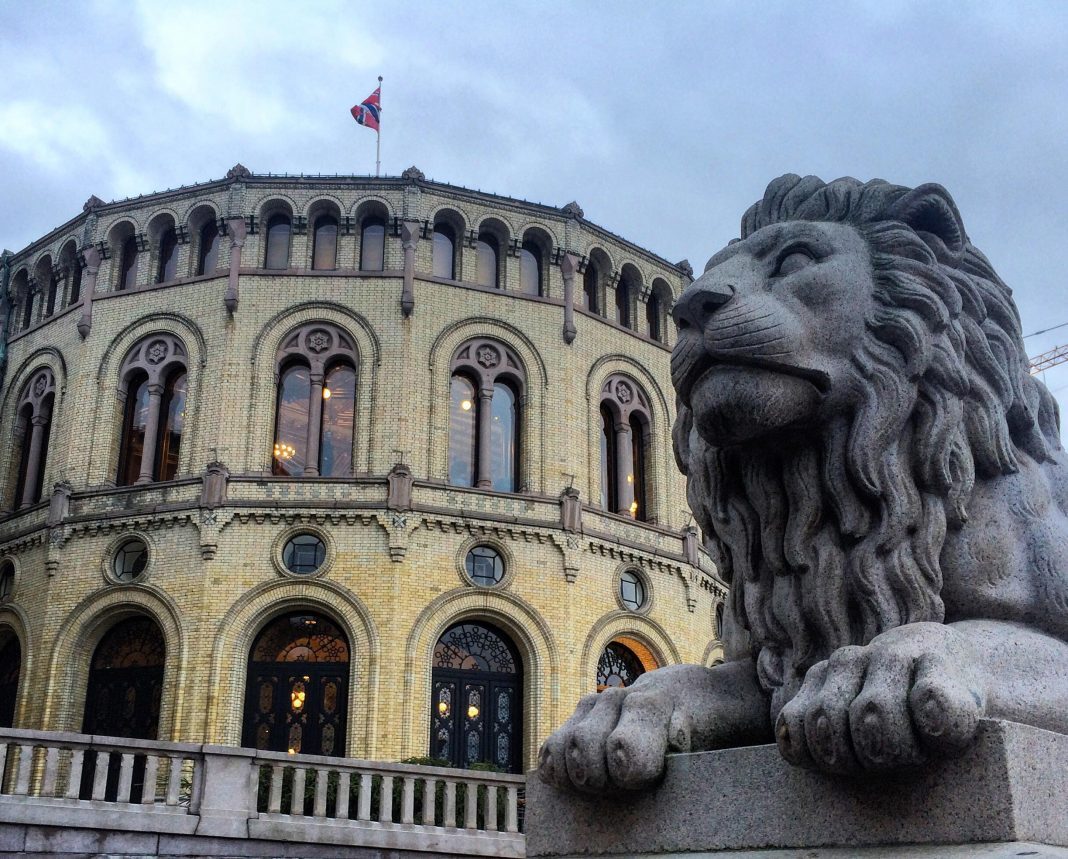 Leroy Seafood Group and SalMar — both with little production outside of Norway — lead fall, as stocks dip Monday morning.

Waterworks extras
“The political majority is likely to be in favour of such taxation, so the big question now is how large the tax rate will be. The taxation model for hydropower in Norway will be used as basis for the new tax, but it is highly uncertain which tax rate that will be used. For hydropower the extra tax is 35.7 percent, but we believe this is an unlikely scenario.

“On a general basis, it is our impression that there is political acceptance for a flat extra tax which currently equals 0.2-1.0 kroner per kilogram, but as the resource (interest) tax is based on profit (you don’t have to pay if you don’t make money), we should not rule out that the outcome could be higher – fair guesstimate probably 0.5-2.0 kroner/kg, which equals a taxation in the 2.5-10 percent range (based on 2017 average EBIT),” SpareBank1 Markets analyst, Tore Tonseth, said in a note to investors.

No surprise
He said he was not surprised that politicians wanted to increase the tax rate on the salmon industry.

“Which tax-rate the politicians end up with is uncertain, but it is very likely that taxation of the salmon farming industry will increase in the coming years, as we have seen on the Faroe Islands. From an investor perspective this is of course negative and it creates a lot of uncertainty.

“The taxation affects all the listed Norwegian farmers, MHG and GSF are less affected as they have large non-Norwegian operations,” Tonseth said.