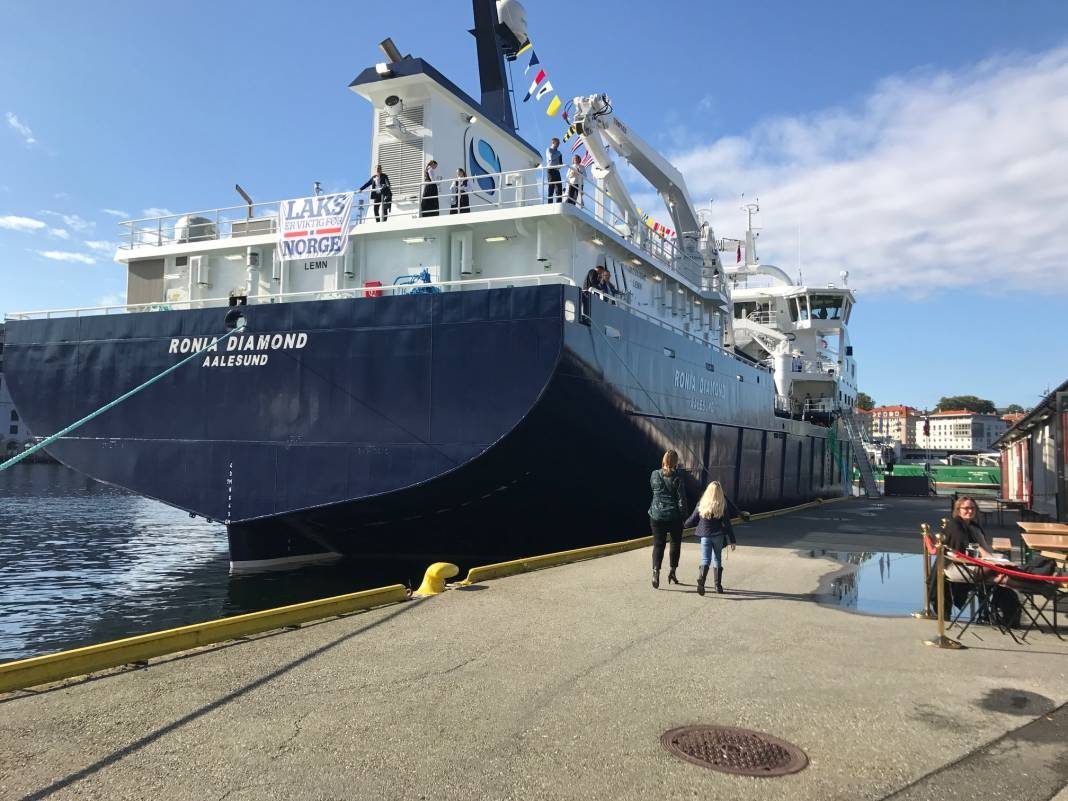 The wellboat company has never had it better for earning money than in 2017.

Pumped up by the acquisition of Bømlo Brønnbåtservice, which was consolidated into the accounts 1st January 2017, Roger Halsebakk & Co can congratulate themselves on achieving pre-tax profit of €22.3 million last year.

Their profit margin is constantly edging toward 50 percent.

Multi-million earning fleet
For those who might still have their doubts; this sector is in the midst of a golden period. Sølvtrans’ 18 wellboats sailed in a net operational cash flow of €38 million last year.

At the close of the year the company’s book value was €300 million, and shareholder equity at that time amounted to €85.5 million.

Four new boats next year
Last year proved both hectic and eventful. Sølvtrans delivered three boats during 2017, and has four boats currently under construction – all for delivery in 2019. Among these are the 116 metre long “Ronja Storm”, contracted for €52 million, which will be the world’s biggest wellboat.

The company, whose headquarters are located at Skansekaia Wharf in Ålesund, Western Norway, are convinced the good times won’t end any time soon.

Increased demand
“The Board of Directors sees bright prospects for the wellboat market, particularly for more efficient wellboats with closed containment technology. The Board anticipates demand to continue for wellboat services due to growth in production, longer transport distances, changes in how wellboats are employed, and regulatory changes” the Board wrote in its annual report for 2017.