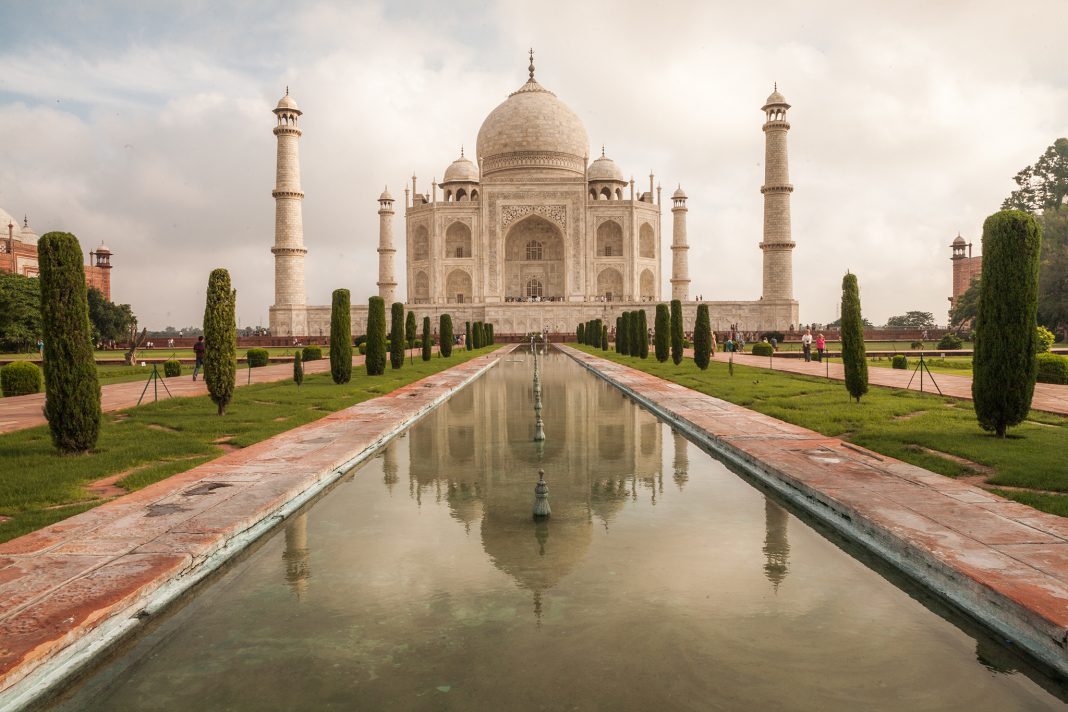 It’s the least exploited fish market in the world. If every Indian were to eat one kilo of salmon per year, India would consume Norway’s and Canada’s entire farmed salmon production.

India is the world’s largest democracy and holds the world’s second largest population. Measured in gross domestic product (GNP) in 2016, India was the world’s 7th largest economy, according to the World Bank. This immense country is in the midst of ultra-dynamic economic expansion, with growth in GDP at 6.1 percent in 2016.

With a population of 1,324 million people, whose purchasing power is rapidly increasing, it goes without saying that this is a market with gigantic potential for development, whether you are selling mobile phones, computer games, copper or fish.

The drawback for the latter is that Indians don’t have a tradition of eating a lot of seafood. In fact, half of the Indian population are vegetarians, and have a diet heavily concentrated around rice.

In 2016 Norwegian seafood companies exported just € 0.9 million’s worth of fish to India. Almost all of this was farmed salmon – 103 tonnes – up from 97 tonnes of salmon in 2015, according to export statistics from the Norwegian Seafood Council (NSC).

The future market potential of this country is undisputed. However, a not insignificant hindrance for export to India is that the country has a whopping 30 percent import duty on fish, according to the newspaper Nationen.