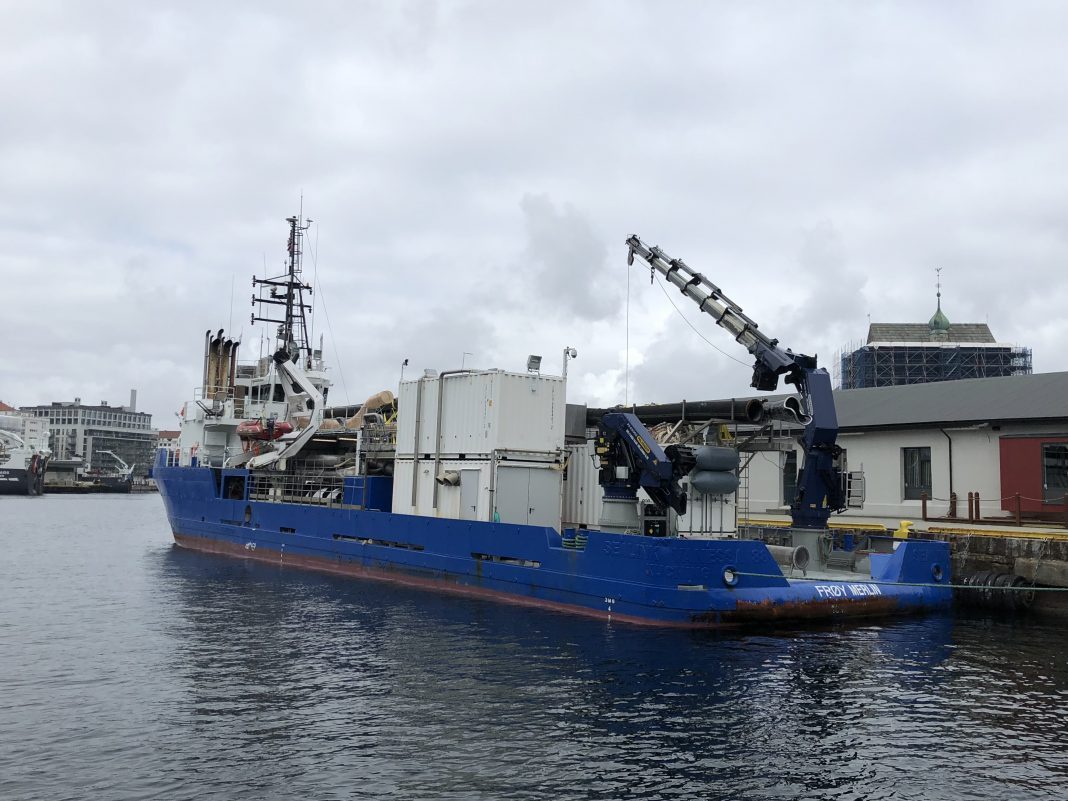 After several years of investing billions in tools and methods to combat lice, producers will be put to the test – well and truly – this autumn.

It was Marine Harvest that got the ball rolling.

At the presentation of the year’s second quarterly result, the major producer announced it had cut its slaughter forecast by 14,000 tonnes in Marine Harvest Norway’s Region South. Forced slaughtering was necessary for a substantial portion of the existing biomass. A candid Marine Harvest CEO Alf-Helge Aarskog made no secret of the fact that the company is facing considerable challenges with lice in the south-western reaches of the country.

A hot summer has resulted in a burgeoning of lice numbers, and now the problem must be remedied.

Treated several times
Marine Harvest’s problem stemmed from that the stock they have in this region had already been treated several times against lice. Due to the strain this imposed on the fish, the company chose instead to slaughter them before optimum slaughter weight had been reached, rather than risk high losses and outbreaks of disease.

Marine Harvest is not alone in this problem.

For, as SalmonBusiness has reported in recent weeks, the stretch of coast from Sognefjord to Boknafjord is certainly not the only place a battle is taking place now with hefty numbers of lice.

Several regions
In the far North, in Troms region, Salaks has been forced to slaughter stock due to lice. Central Norwegian company SinkabergHansen is bracing itself for autumn and greater pressure from lice than last year. In Sogn og Fjordane region the lice situation is proving the most demanding producers have experienced in four years. Reports from Scotland tell of extensive open sores on salmon caused by lice.

Well enough prepared?
The eagerness to invest and the determination to solve future problems has been tremendous. Money has been literally flung at the problems. A lot of money.

Autumn 2018, with its mild sea temperatures, will be the first test of whether the industry is now well enough prepared.

“The proof of the pudding is in the eating”, or so the saying goes. You only know if it works, if you have used it.

Autumn is shaping up to be a thriller, particularly in production regions with red and yellow traffic lights, which to all intents and purposes will define the road ahead.