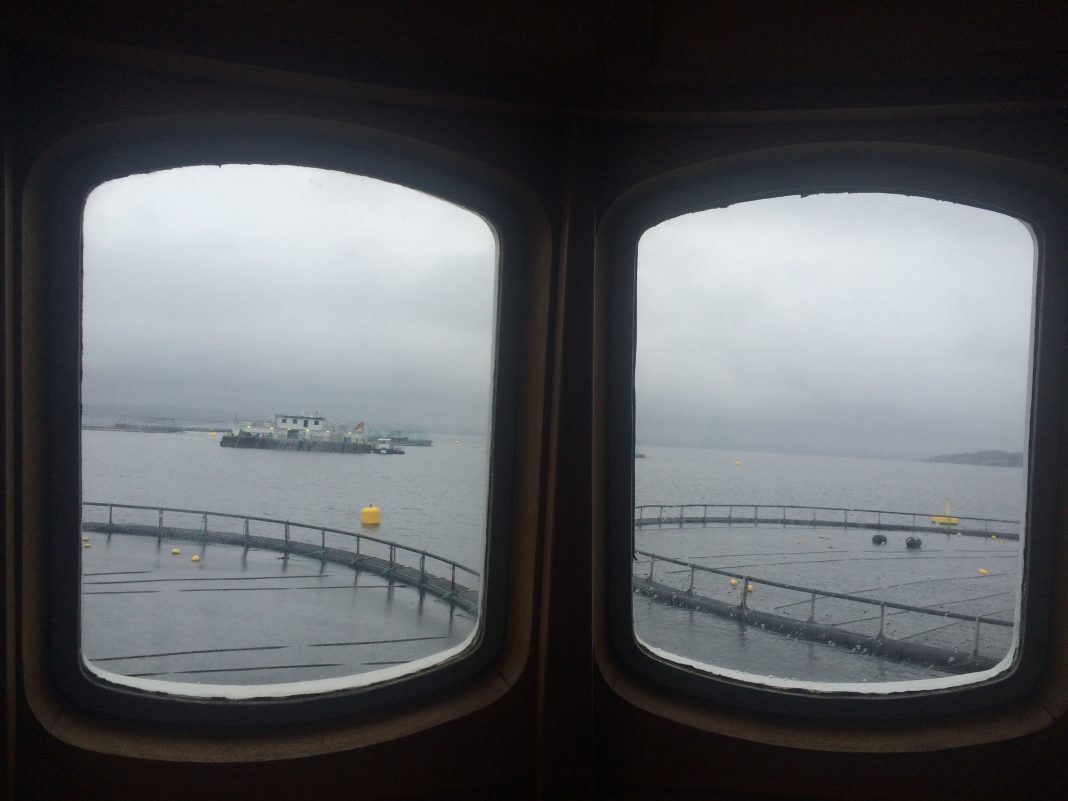 In 2016 they harvested a total of 1.4 million metric tons of salmonids.

Not surprisingly, Norway and Chile dominate the overview presenting the world’s 20 largest salmon producers. Of the twenty largest, 11 companies have their head office in Norway, six in Chile, while the United Kingdom, the Faroe Islands and Canada have one each.

Indisputable
Marine Harvest is still indisputably the biggest, with slaughter volume last year of 380,621 metric tons, according to an overview compiled by Salmon Business.

The position as the world’s largest marine farming enterprise has been held by Marine Harvest since the acquisition of Hydro Seafood in 2000, and was further strengthened by the takeover of Fjord Seafood, Stolt Sea Farm and Pan Fish in 2006.

In fact, Marine Harvest slaughters almost as much fish annually as the combined volume for the next three producers on the table.

Ranking second after Marine Harvest is a company whose business address is in Bergen, Norway, Lerøy Seafood Group.

Lerøy has, when including its holding in Scottish Seafarms (owned 50/50 together with SalMar), total slaughter volume of 164,200 metric tons.

The largest non-Norwegian producer is Cooke Aquaculture with 77,000 metric tons. The family company, headed by Glenn Cooke, is based in Blacks Harbour, New Brunswick, in eastern Canada.

A fall
The time with extraordinary growth in production volume among producers appears to be behind us. In recent years the salmon market has been distinguished by declining growth in supply. In 2016 a fall was registered in slaughter volumes – for the third time since 2009.

If one is to take the word of the analyst corps that keeps a close eye on the industry, slaughter volumes are expected to increase in 2017. The consensus estimates lie around four percent growth up from the level in 2016.