Wheat is most important. But there are also, soy, vegetable oils and corn – in addition to fishmeal and oil. The salmon feed of Mowi and other fish farmers (and animal producers for that matter) is dominated by agricultural products.

“Grain is the currency of currencies,” Lenin once said. In a market with a record low interest rate, money has limited value.

But grain products have it.

Dominance
Just look here: Of the 44,000 items in an average American supermarket, 40 percent of them contain corn and 50 percent palm oil, or derivatives thereof. The book “Out of the shadows: The new merchants of grain,” written by the longtime commodity trader Johnatan Charles Kingsman in 2021, highlights this. 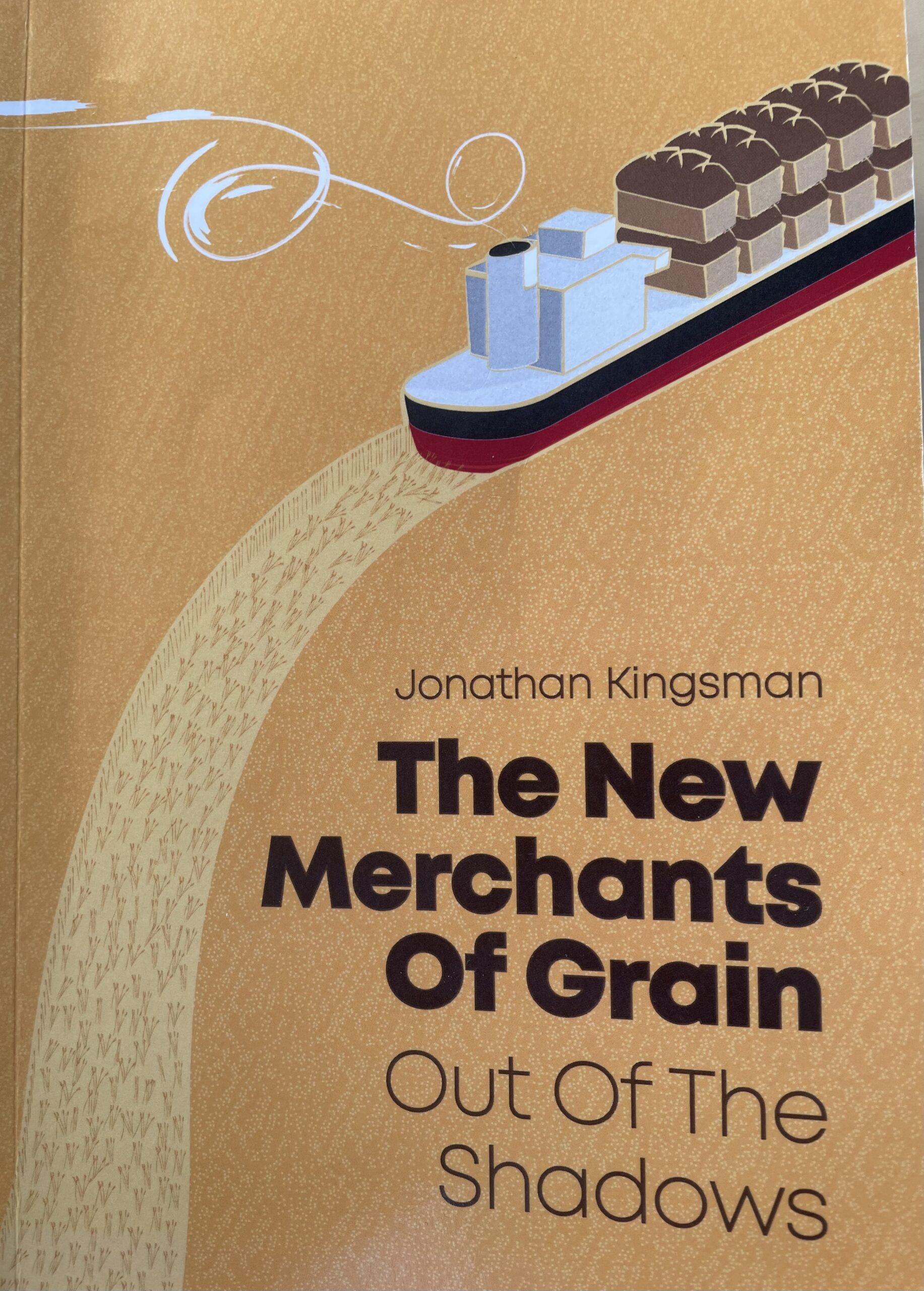 ABCD + controls just over 50 percent of the world’s grain products. But there are also other major players, such as the Japanese trading houses Marubeni, Mitsui and Mitsubishi, the Ukrainian grain exporter Kernel, or the Brazilian Amaggi and the Argentine Vicentin, both big on soybeans.

The business idea for all of the previously mentioned companies is to buy, sell, store and transport grain products. The core has historically been buying and selling – trading.

Trading
The biggest of them all is Cargill, the American-owned titan who in 2015 swallowed EWOS and became the world’s second largest fish feed producer. Privately owned Cargill had sales of $114.7 billion in 2018.

In the same way as in the market for salmon exports, margins in trading are under pressure. Glencore Agriculture says that 85 percent of the company’s profits come from distribution and logistics and only 15 percent from trading. Cargill’s margins in trading are also under severe pressure, and therefore the company goes deeper into proteins, animal feed and fish feed. ADM goes into feed ingredients.

As information on commodities and markets is becoming increasingly accessible, it is difficult to increase margins. Therefore, ABCD + all go into processing to strengthen margins. They buy mills, refineries, factories, slaughterhouses, packers and shipping terminals. These sectors are more capital-intensive, which has raised the question of whether the players, for financing reasons, are best served by being privately owned or listed.

The stock market has been a tool for Swiss giant Glencore. The transformation into an “asset based” company with an annual EBITDA of $14-15 billion would be impossible as a “trading based” company, Glencore director Chris Mahoney points out in the book.

Read also: Price correction for feed ingredients: Wheat, corn and soy are now cheaper than at the outbreak of war in Ukraine

Cycle
At the same time, it is risky to move away from what one is good at.

“As a rule, traders do not make good farmers. Traders tend to concentrate on the short term; farmers on the long term. Traders like to quickly get out of a losing position, farmers do not sell their farm just because of one bad crop,” Kingsman writes.

In the salmon industry, there are also not many examples of exporters or feed producers being good fish farmers.

The raw materials industry experienced a super cycle in the period 2000-2008. The period after the pandemic, with the subsequent invasion of Ukraine has fueled a new one. And actualized the importance of being able to source raw materials at a reasonable price. Or to secure raw materials at all. As in comedies, Kingsman notes, timing is everything in trading.

The Asian sugar king Robert Kuok put it this way:

“I have a simple motto in my life: Every single material thing that I have in life can be traded. It’s up for sale. It’s a question of when, where, to whom and price. The first three are more important. If you like a person, the price becomes unimportant.”