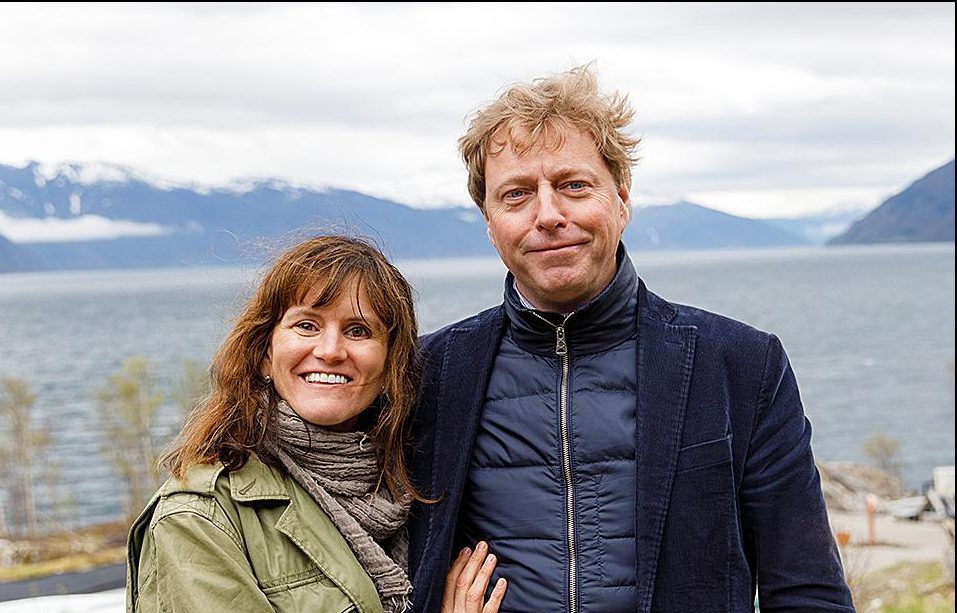 The investor behind Aqua-Spark is featured this week in “Forbes Impact 50.” American Amy Novogratz (45) runs Aqua-Spark with her Dutch husband, Mike Velings (50). The fund, based in the Netherlands, manages USD 180 million on behalf of 190 investors in 29 countries. Among the investors in the fund are US ImpactAssets and commodity trader Louis Dreyfus Company.

Novogratz has a solid network. Her sister, Jacqueline, is the founder and director of venture capital fund Acumen and married to Ted Talks CEO Chris Anderson. Her older brother, Michael, is a former hedge fund manager and current crypto billionaire.

Sustainable
In 2019, Aqua-Spark had a return of 21 per-cent, and Novogratz expects a return of 20 per-cent in 2020. The fund was founded in 2015 has so far not realized a single one of its investments.

Aqua-Spark claims it is the first and largest fund in the world dedicated to investing only in sustainable fish farming.

“Aquaculture was seen as a very dirty, disease-ridden industry. They’ve changed their mindset and made it investable,” said Lisa Kleissner, an investor who sits on Aqua-Spark’s board.

Profitable
Their investment was alternative protein producer Calysta, owned together with Cargill and BP Ventures. Another is Matorka, which farms char on land in Iceland.

In Norway, the USD 180 million fund is best known for its investments in Bluegrove/CageEye (16.6 per-cent) and halibut farmer Sogn Aqua (18.6 per-cent). None of these can prove profitable operations. The latter has lost EUR 1.7 million in five years.

“Some fish farms were actually compounding the problem of overfishing in the wild by using wild fish as feed. More sustainable farming operations, to the extent they existed, “were selling to really small upscale markets at a premium” and had little access to outside capital, Novogratz said.

She told Forbes that they are aiming for a portfolio of 60 to 80 companies, and now follow a sample of 1,550 companies.