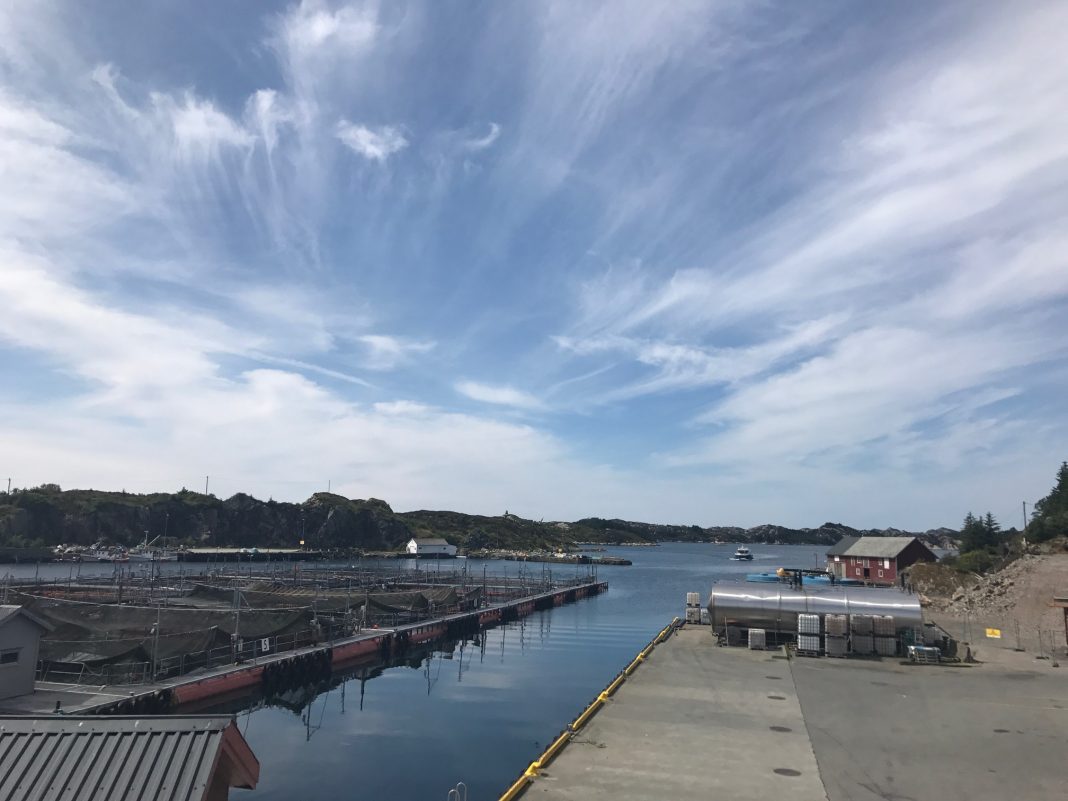 After four years of hard slog from breaking new ground in the field of journalism, iLaks.no has become Norway’s most read aquaculture news site. The time is now ripe to branch out internationally.

100% owned by iLaks, SalmonBusiness.com is launched today, a news site, focused on following the salmon on its journey out to the market.

Focused
“iLaks has the drive and the capability to finance a new English-language newspaper, adding on to its operation. From own experience we have seen it is natural for a salmon newspaper that is clearly focused on the job in hand, and has high readership, to develop further – also internationally,” Aslak Berge said.

Berge is Chief Editor of iLaks and will also head Salmon Business.

“The majority of international seafood news publications are generalists – they cover both fishing and fish farming, as well as a long line of other species and markets. When you aim your sights on everything, you miss the mark – quite literally,” he said.

The entire value chain
“Salmon Business’ ambition is to be adept in one niche, and to gain more readers than iLaks has – and that should be doable in the space of a few years,” Berge said.

“To succeed with that, we have to produce relevant, up-to-the-minute news articles. Quality journalism that concerns all who are engaged in the entire salmon value chain.

A market worth billions
The market is all-encompassing. In 2016 farmed salmon were consumed for €13 billion.

“This is a niche, but also a major industry. Public listed salmon companies alone account for market cap totalling €15 billion, clearly topical and breaking news are a product very much in demand,” he said.

More journalists
The plan for Salmon Business is to build it along the same lines as for iLaks. But it will definitely not be a carbon copy.

“Journalists we engage elsewhere in the world will be writing their own articles directed at an international audience. Readers in the United Kingdom, the United States and Chile may have a totally different outlook on the industry than that of Norwegian readers.

Berge is keen to get started; “There’s certainly a wide range of material to get to grips with,” was his parting comment.