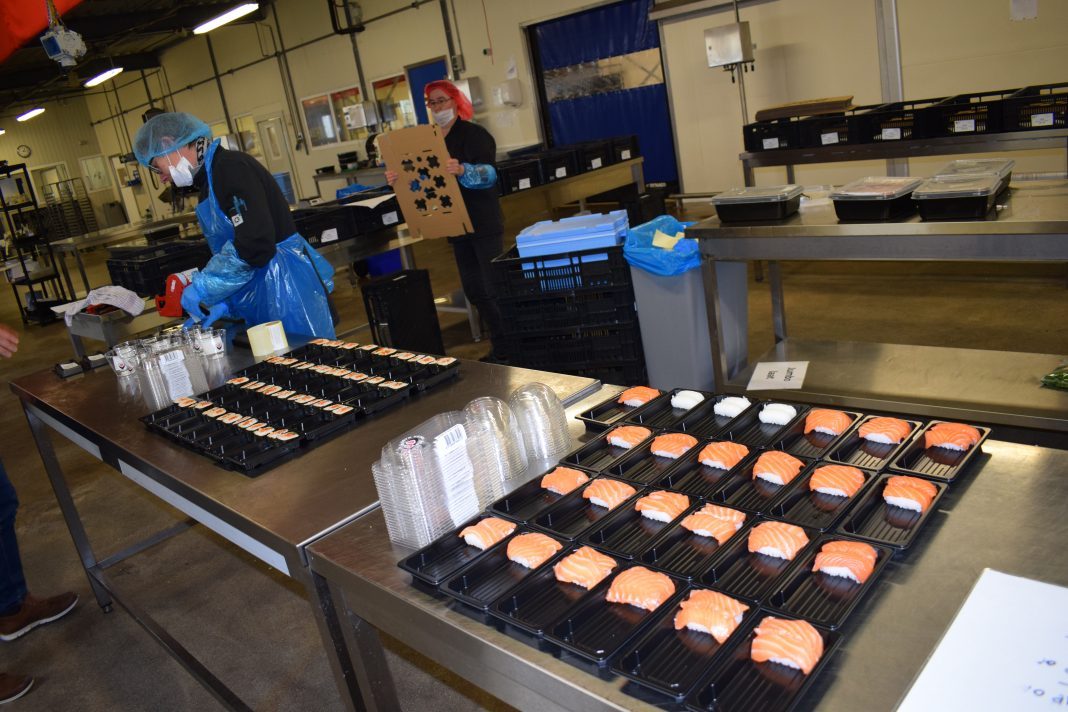 The downturn has been steep. August has given the year’s lowest salmon prices. Price levels, down to €4 per kilograms at their worst, have been so low that several fish farmers have harvested salmon with losses this month.

Significantly lower
Despite low prices, Norwegian salmon exports have not been significantly higher than in the same period last year.

According to statistics from the Norwegian Seafood Council, Norway’s total salmon exports in the last four weeks have been 101,559 tonnes (converted to round weight). By comparison, Norwegian fish farmers exported 96,312 tonnes in the same period last year.

A slight increase in volume, but not much when one considers the fact that spot prices have been considerably lower this year than last year. In fact, one has to go all the way back to late fall 2017 to find lower price quotes.

“Last year, VAP industry in Europe had very strong incentives to build inventory during the summer, due to the very high price expectations for end of the year. This year, the forward curve for the autumn is very different, with price expectations NOK 8-10 lower than in 2018. This gives the industry less incentive to buy now, and could explain why demand from EU seems muter, even in a situation with relatively low prices,” Tønseth wrote in an analysis report on Sunday.

According to the so-called forward curve of Fish Pool, market expectations for the important November trade are salmon prices of moderate €5/kilogram.