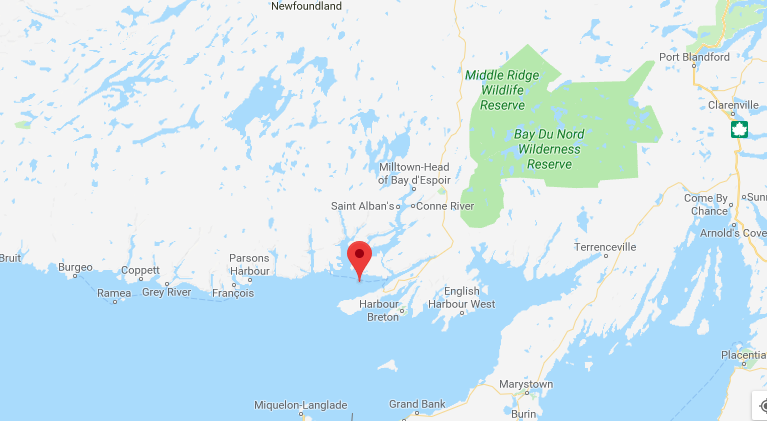 It’s being reported that large amounts of farmed salmon may have escaped from a site in Newfoundland, Canada.

According to the Newfoundland and Labrador’s news station, VOCM News, people on the south coast are claiming that thousands of escaped salmon have been seen coming from a fish farm in Hermitage Bay.

The site reported that that one person, who has a cabin in the area, witnessed what appeared to be a large amount of salmon at North West Cove at the end of the bay. He said that fish, in their thousands, have been schooling and jumping.

Several large companies have been granted licences to farm salmon in the area.