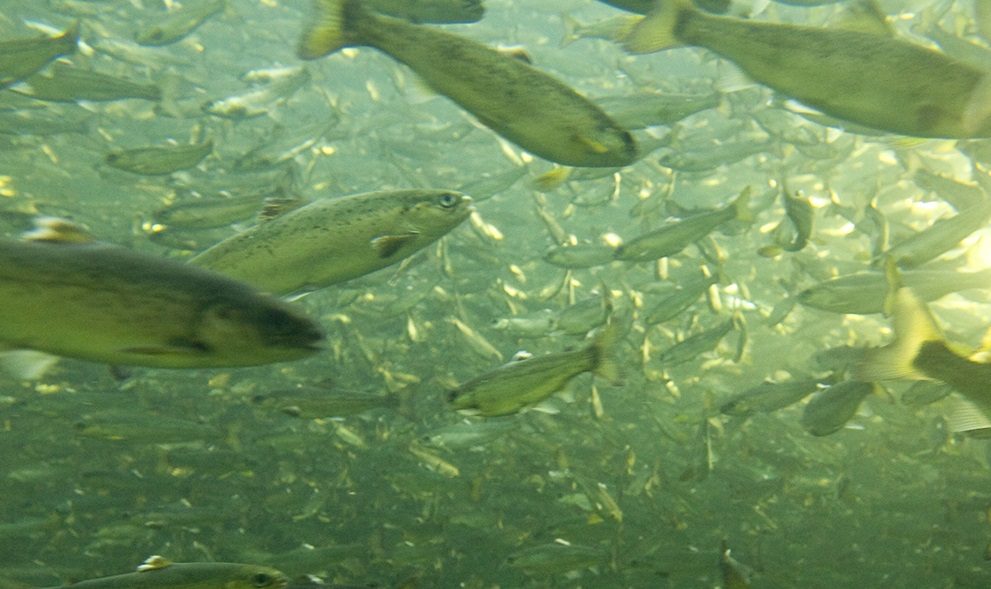 Among the recent Canadian government’s agriculture and trade lobby registrations was Gordon Quaiattini of Maple Leaf Strategies. According to the ipolitics site he was chosen for his experience working for Agri Food Canada and lobbying on behalf of the aquaculture industry.

The salmon farm giants are hoping that he’ll work with the Canadian government about future licensing and tenure policies in British Columbia.