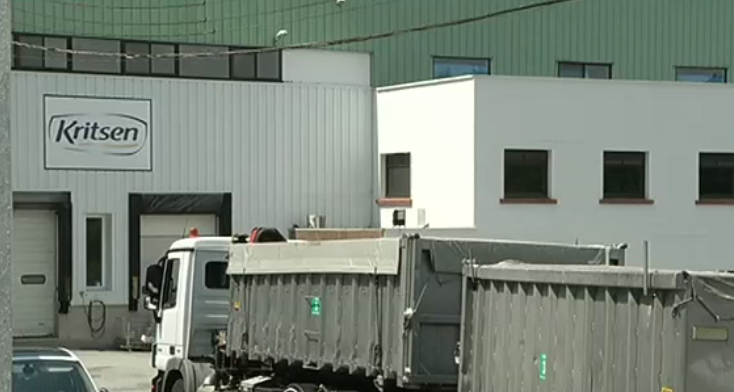 Exploratory drilling for sources of fresh water is taking place at the site, with “la Cooperative des aquaculteurs de Bretagne” interested in moving in and producing fish reported Le Telegramme.

Talking to SalmonBusiness, local trout farmer Robert Le Coat who is part of the “la Cooperative des aquaculteurs de Bretagne” confirmed that the site would be used for trout processing. He said they were looking forward to producing 500-1000 tonnes a year at the site “but the issue is finding water,” he said.

Twenty holes have been dug so far with five or six looking promising.

While still in its very early stages “La Cooperative des aquaculteurs de Bretagne” are interested in the lower part of the facility, for fish production, but the town’s mayor Didier Goubil said that he was keen to use the whole site including its processing units – to be revitalized, creating extra jobs.

Mowi, formally known as Marine Harvest, shut down the salmon processing site in 2014. At its peak, the salmon giant employed around 180 people. The original site belonging Pierre Chevance’s Saumon PC, is still known in local circles as being “the golden age” for French smoked salmon in the area.

In the 80’s, Saumon PC employed over 1000 full time workers, who were all from the region. Chevance, a chef by trade, was remembered as being a good boss, with many young Bretons aspiring to “work in salmon”.

Saumon PC sold the business to Pan Fish in 1995, who went on to immediatly cut 25% of the workforce. Last year a massive fire destroyed Marine Harvest Kritsen’s other site in Landivisiau.