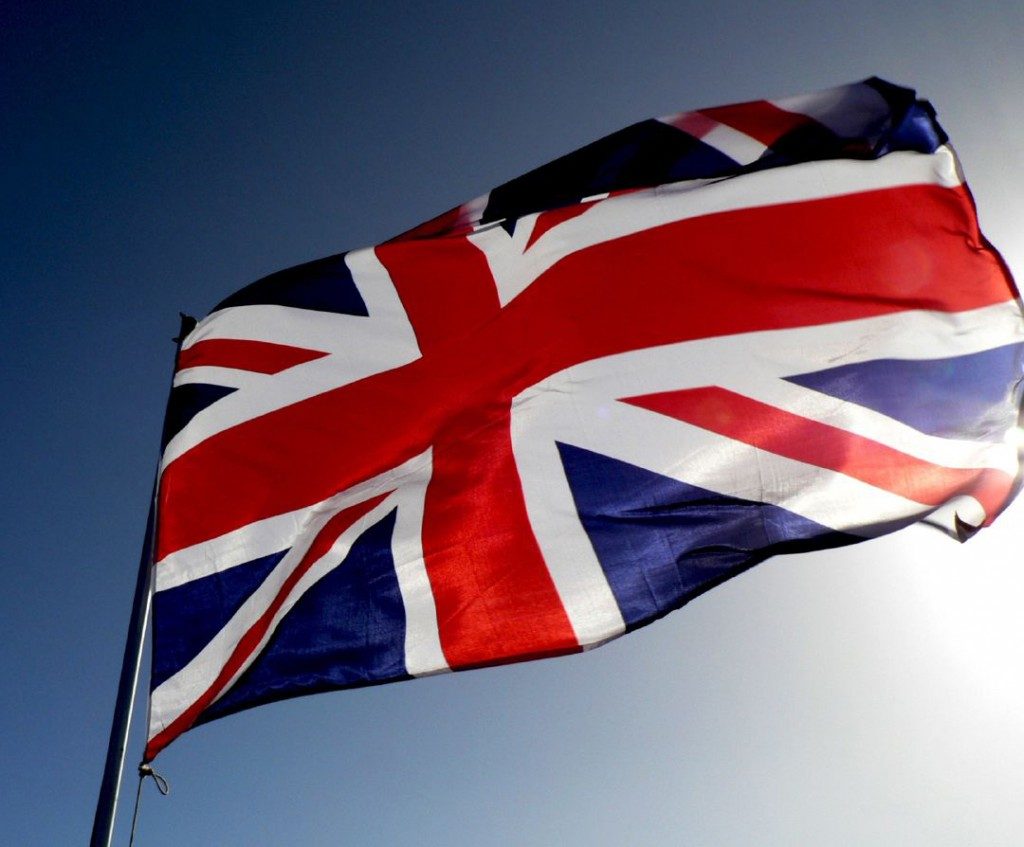 So far in 2018, Norway has exported 33 percent more salmon to the United Kingdom than for the same period last year, according to the Norwegian Seafood Council’s (NSC) weekly statistics for Week 28.

Weakened purchasing power
Two years after the British people voted to leave the EU, there is still a great deal of uncertainty surrounding the U.K. economy. In 2015, the year before the referendum – which took place in June 2016 – 49,000 tonnes of fresh, Norwegian salmon had been exported to the United Kingdom by the end of July. In 2016 around 44,000 tonnes.

Then came the tumble in 2017. From the middle of July they only imported 25,700 tonnes of salmon.

“The downturn was due to inflation within the United Kingdom, and weakened consumer purchasing power resulting from all the scepticism about how the economy would fare with Brexit,” said Kielland Asmyhr.

Binding link
The United Kingdom has long been an important export market for Norway, and about 20 to 25 percent of the salmon travels further by air cargo to Asia and the United States. U.K. supermarket display counters are brimful of both Norwegian and Scottish salmon.

“The retail chains are extremely exacting on delivering excellence when it comes to offering salmon to their customers,” he said.

Price-sensitive
The level of prices is also a sensitive area, according to Kielland Asmyhr.

“It’s a highly volatile market, considering everything that has happened since Brexit. We saw only too clearly when prices went through the roof that exports reacted negatively. When prices lower, then the following increase is substantial. Feedback we have had is that consumers are very price-sensitive,” he said before adding:

“Now we see that the level of prices isn’t all that far from where it was before Brexit”.