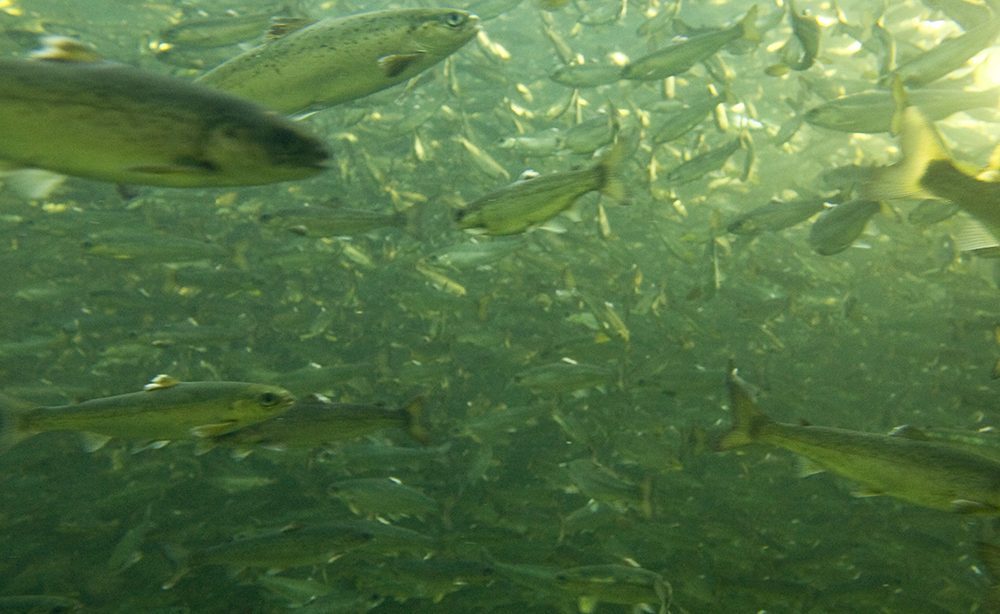 Futures on rapeseed meal, which is used to feed China’s aquaculture industry, posted their longest winning streak since October on expectations supplies will tighten. In a time when China usually boosts purchases, the world’s top fish producer has stopped buying Canadian rapeseed, also known as canola, for the coming months.

“There have so far been no purchases of Canadian canola for arrival between April to August,” Hou Xueling, an analyst at Everbright Futures, told the paper.

According to Bloomberg, The official China National Grain and Oils Information Center also confirmed that China has not bought any canola for the coming months.