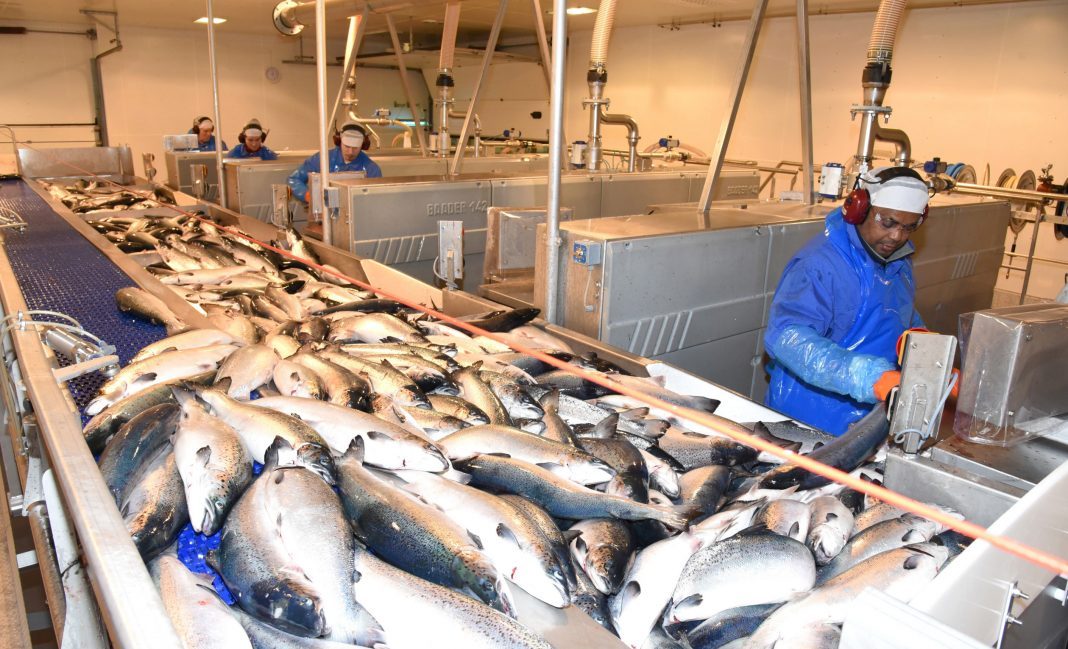 A UK-based society for the humane treatment of animals has quietly and a little surprisingly lined-up a grant for aquaculture equipment makers focused on fish-health, but deadlines loom.

Some GBP 750,000 is available from the Humane Slaughter Association for R&D and trials aimed at improving fish welfare during transport, marketing, slaughter and culling for disease control. Projects will be judged most for potential benefits to farmed fish “undergoing slaughter for food production”.

The closing date for applications is 31 May 2018, and it’s particularly of interest for those hoping to capitalize on new rules: already, a European Commission report for the EU Parliament has flagged “the possibility of introducing certain requirements regarding the protection of fish at the time of killing”.

EU rules
Any new EU rules on fish welfare are expected to “address” fish-handling, water quality and “stunning”, a Commission document reveals. The recommendations form the Commission that could become requirements by year-end stem from a study into slaughter processes in Norway and Scotland.

One of the study’s findings might be old hat to equipment makers in Norway but novel for others.

“The slaughter process includes the following stages; handling, restraining, stunning and the final killing stage. Stunning should cause loss of consciousness and sensibility without avoidable stress, discomfort or pain. In some methods, it may also cause death. When the stunning method is reversible or does not cause death, it should be followed by a killing method.”

Modern not enough
More concerning was this quote from the EC report.

“The (World Organisation for Animal Health, or OIE) advises the use of electrical or mechanical (e.g. percussive stunning) methods for killing farmed fish. Other methods, including live chilling with carbon-dioxide, carbon-dioxide stunning, chilling in ice water followed by electrical stunning, and asphyxia in ice, do not meet OIE standards.

“In the case of Atlantic salmon, OIE standards are met when percussion is used for slaughter, which is the main slaughter method in Norway, the United Kingdom and Ireland. However, less so for electrical stunning where fish are frequently not orientated correctly, resulting in poor stunning. Live chilling with carbon-dioxide, which does not meet OIE standards, is still used in Norway and in Ireland though to a very limited extent and was reported that the practice will be phased out in 2018.”

Other report conclusions were that electrical stunning, while usually immediate, can cause carcass damage.

Percussion, which can stun immediately, can produce “misses” that damage the fish’s head. In a nod, perhaps, to wellboats and factory, fish-transporters, fish super-chilling or chilling with carbon-dioxide was deemed “stressful”, as “the fish are not stunned”.