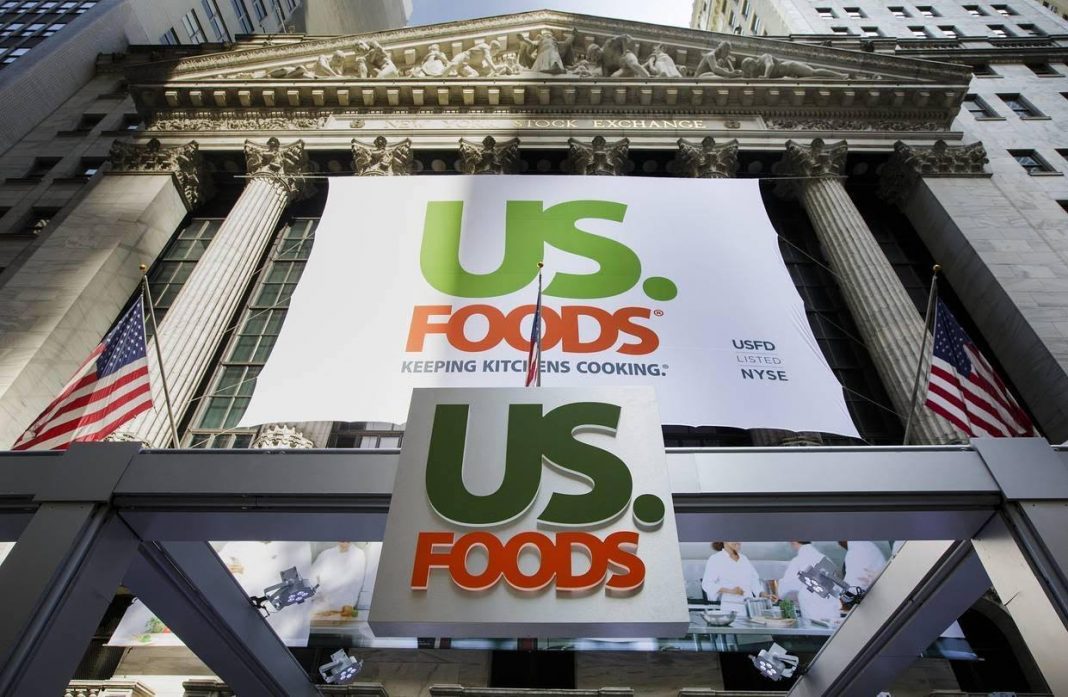 US Foods Holding — the second-largest foodservice distributor to North American, with 250,000 customers and fourth-quarter sales of USD 6 billion — will offer its supermarket and restaurant customers Chilean-raised Silverside Premium Pacific Salmon under the brand, Harbor Banks, it has been learned.

Chilean Aqua reported the Harbor Banks brand was, in fact, Coho salmon from BluGlacier, a business of Chile’s Ventisqueros. The salmon is being touted as Best Aquaculture Practices, four-star rated for being fed on aquafeed not reliant on fish meal protein and oil derived from wild, hard-pressed species.

“This is salmon that feeds on fish protein combined with nutrient-rich algae, so it produces more fish protein than it uses while preserving the flavour, texture and nutrition,” a statement said.

Feed success
Coho are notoriously difficult-to-farm and is mainly known as a wild species. SalmonBusiness has reported on some of the Ventisqueros’ feed and market successes with the species in 2017.

“This is undoubtedly a great step for a product of high innovation for the salmon industry, with attributes of the process that differentiate Ventisqueros for sustainability and responsibility in their production”, the company’s owners, German Schrghuber Stiftung & Co., said in a statement.

Twice lucky
With the US Foods coup, the Silverside Coho brand appears to be replicating success the company’s premium Pristine Salmon has had in Asia by working with Japan’s Ocean Trading Company.

Venisqueros produces 40,000 tonnes of Atlantic, Coho and trout that it distributes to 16 markets worldwide. According to Schorghuber Stiftung & Co., some 25 percent of its production is certified under the ASC standard.