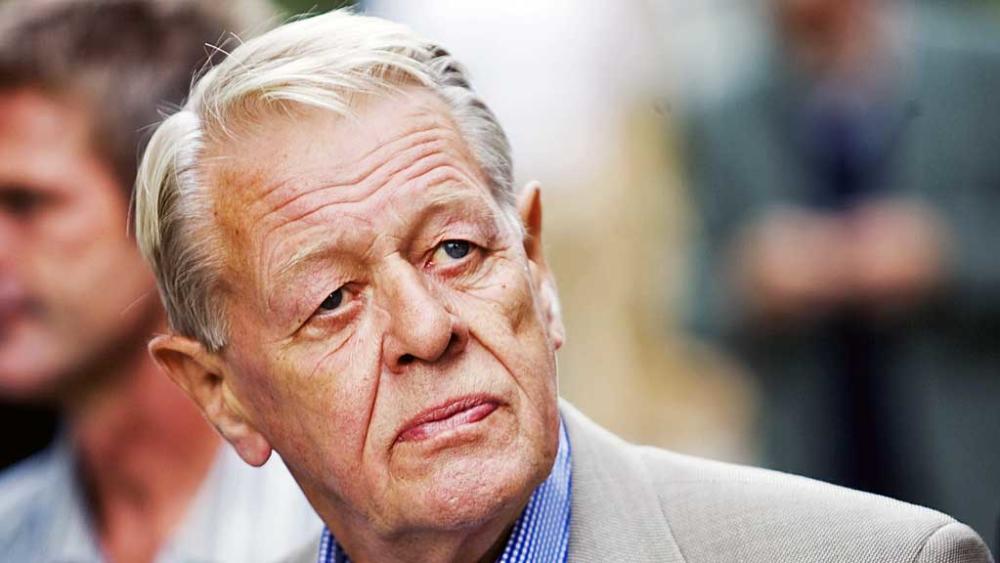 Like the majority of those interested in financial journalism here in Norway, I have read a lot authored by the former Dagens Naringsliv editor Kare Valebrokk. No one in this country could write better and more compellingly about important economic issues than him. I have also on a number of occasions been fortunate to see and hear his popular addresses, acceptance speeches, and informal talks, not least in the first years of my career as a journalist with NHST-owned IntraFish.

I made a mental note of several points of his doctrine, and took those with me as an integral mainstay in developing the online news services iLaks.no and SalmonBusiness.com – and in that spirit, allow me now to tell you two stories.

“Content is king,” said Kare Valebrokk. The place was the Norwegian Fisheries Museum in Bergen and the occasion was IntraFish’s annual Christmas dinner. The highly respected DN editor’s agenda was to fire up and motivate journalists to become even better. “Content is king”, he reiterated, with a G&T in his hand, and proceeded to tell a historical anecdote about Rothschild.

During the Napoleonic Wars, the Rothschild banking family was a key supporter of the British government. Rothschild financed Great Britain’s war efforts. The bank was responsible for arranging the transport of gold bullion to Wellington’s armies in Portugal and Spain, and organizing Britain’s support funding to its allies in Continental Europe. Generous commissions made the task a particularly profitable one. Through this work, Rothschild developed a network of agents and couriers that transported cash, securities, gold and information throughout Europe. The bank, which was headed by Nathan Mayer Rothschild, managed a smooth-running intelligence system. In June 1815 a decisive battle was fought at Waterloo (at another IntraFish liquid dinner Valebrokk repeated the story, but confused Waterloo with Trafalgar). Rothschild’s agents witnessed the battle, and brought the news home to London a full day before the government’s official messenger. At the London Stock Exchange, Nathan Rothschild’s movements were being watched closely. Shortly after the battle was over and done with, and before anyone else knew the outcome, Rothschild started selling the British government bonds. This was interpreted by others as ‘proof’ that Napoleon had won the battle against the allied forces. This acted as the trigger for a ‘sell-off’ frenzy. Absolute panic gripped the stock exchange. After the share prices had collapsed, Rothschild began buying again. He bought British government bonds with every penny he had to his name. By the time the news of Napoleon’s defeat had reached the Fleet Street newspapers, Rothschild had earned a fortune.

“Content is king”, said Valebrokk. Precise and correct information – ahead of the market – is worth its weight in gold. He might just as well have added a quote from Gordon Gekko: “The most valuable commodity I know of is information.”

The second anecdote I would mention is from a board meeting in NHST-owned seafood newspaper Fiskaren (later renamed Fiskeribladet). This happened before my time in the media group, and is a story that was related to me. Fiskaren’s editor, Nils Torsvik, and the board of directors were discussing whether the newspaper should conduct a survey to find out what the readers wanted to read about or not read about. Towards the end of the meeting the discussion was summarised by Valebrokk, and he made no attempt to hide the fact he was skeptical about the proposal.

“We know what they will answer. They want more culture, national and international news. But we know they are wrong. What they really want is more crime, rapes and chicanery!”

The principles I have taken with me to iLaks and Salmon Business are the following: The goal is to achieve the highest standards of journalism and be astute and precise on content. This is definitely not a simple task, and something one has to work on continuously. The second point is that our premise is to be a scrutinizing news service that does not shy away from a confrontation or controversy. Uncompromising, fearless and critical journalism is always well read. Nothing sells newspapers better than a hefty dispute or tragedy. If iLaks and Salmon Business have succeeded in carrying forward some of Kare Valebrokk’s principles, then I’ve come a long way in my quest to be an editor.