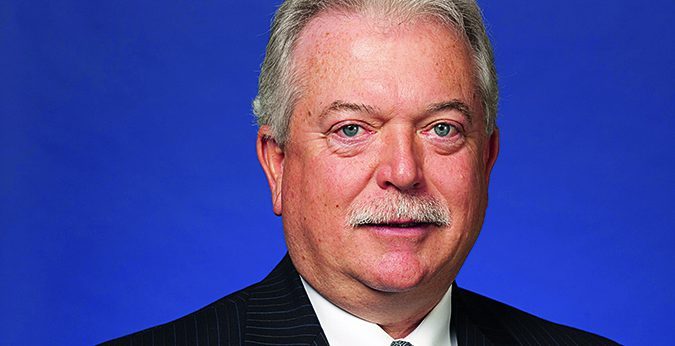 Dr Ron Stotish has been with the company while it went through its 15 year-long journey/battle to get its genetically modified salmon to market. Now Aquabounty’s current chief technology officer and former CEO is to retire.

The information was shared in a company 8K filing on the 25th of March.

Prior to joining AquaBounty, Dr. Stotish was Executive Vice President for R&D at MetaMorphix, Inc. He has served as Vice President for Pharmaceutical Research and Development at Fort Dodge Animal Health and held a variety of positions at American Cyanamid. He began his career in research at Merck. Dr Stotish has degrees in biochemistry and over 40 years of experience in the discovery, development, and commercialization of new animal health products.