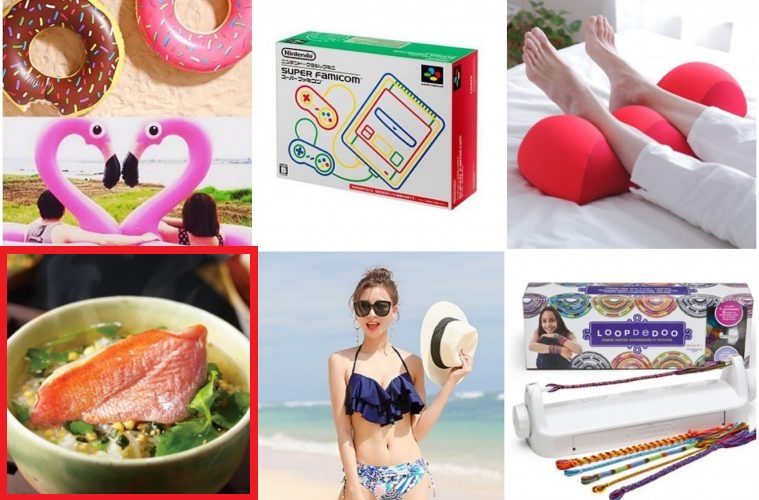 Japan’s consumers of salmon will by September 2018 benefit from a new online grocery delivery service developed in joint venture by U.S. retail giant, Walmart, and its Japanese business, Rakuten, the companies announced late on Thursday.

The move was immediately seen by some observers as a response to a retail trend in the UK that has led to giant mail-order food warehouses being built and staffed 24-hours. It responds, as well, to Amazon’s 2017 acquisition of grocer Whole Foods Market and online retailer Ali Baba’s courting of seafood suppliers in North America.

Walmart president and CEO, Doug McMillon and Rakuten chairman, president and CEO, Hiroshi Mikitani, met in Tokyo earlier in the day to announce the deal that “leverages each company’s unique strengths and assets” for the new delivery service.

In October 2017, Walmart purchased New York parcel logistics start-up, Parcel, and said it would soon be offering same-day deliveries of food and merchandise to customers in the populace state.

“The deal comes as more shoppers expect to have the option for same-day delivery when placing online orders, especially when buying consumable products that get everyday use,” according to Recode, a Vox Media news service based in New York.

“Not only does Amazon offer Prime members free two-hour delivery on a limited assortment of goods, it also lets these customers get same-day delivery for free on a catalog of more than a million products,” their report said.

Salmon products
The new online grocery delivery service in Japan will be called Rakuten Seiyu Netsuper and offer deliveries from Seiyu stores. Walmart has owned Seiyu, one of Japan’s largest supermarket chains, since 2005.

A Seiyu Web page shows how to order or make salmon cakes, although the Seiyu salmon product range is understood to be large. Apart from products shown online, the calorie count of a Seiyu rice-and-salmon meal can be found on your MyFitnessPal to be 483.

Ready meals
To serve the needs of customers increasingly short on time for preparation, the service will include not only fresh produce and daily consumables but also a rich lineup of convenient items such as cut vegetables, partially-prepared foods and ready-meal kits, as well as popular local gourmet products from merchants on the Rakuten Ichiba marketplace.

Walmart already has 260 million customers shopping from 11,600 stores in 28 countries, as well as e-commerce portals in 11 countries. The company achieved revenues of USD 485.9 billion in 2017.

Rakuten’s strength is its internet services for ordering products. The Tokyo-based online marketplace boasts a billion members served by 14,000 employees with operations in 29 countries.