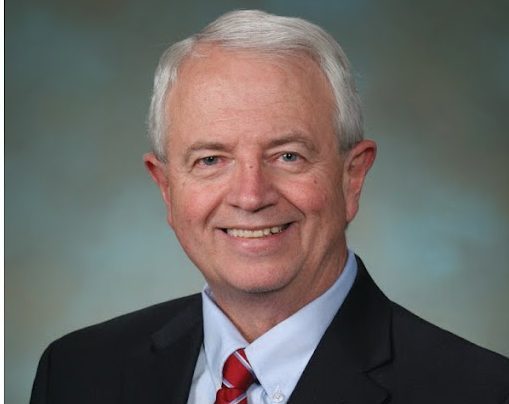 Salmon farming pioneer Dan Swecker retired on the 31st of December. The organisation is also going to change its name and represent more areas.

Swecker, a salmon farming pioneer and former state senator from Rochester, Washington, will continue to advise the organisation as director, according to a press release. He led WFGA for nearly three decades.

The Washington Fish Growers Association is currently transitioning into a new aquaculture advocacy organication called The Northwest Aquaculture Alliance (NWAA). The NWAA will reprent the aquaculture industry from the Pacific Northwest region, including Washington, Oregon, Idaho, Montana, and British Columbia.

Swecker, a pioneer in salmon farming in Washington, represented the 20th Legislative District as State Senator from 1995-2012. He was the owner and CEO of Swecker Salmon Farm which he ran for two decades until 1993. A war hero , he served in the U.S. Army as a helicopter pilot during the Vietnam War, where he was awarded a Purple Heart, Bronze Star, and 25 air medals.

“Dan Swecker’s contribution to WFGA over the years has been immeasurable,” said WFGA board president John Dentler. “As a respected former senator with a reputation for finding solutions, Dan has led this organization through some very significant challenges. We are grateful to ‘Senator Dan’ for all that he has done to foster support for aquaculture at the state level. As we work to build a broader and stronger coalition, Dan will continue to help guide and advise us to achieve future success.”

Dentler said the WFGA Board has approached aquaculture advocate and seafood industry veteran, Jeanne McKnight, to serve as interim executive director of the NWAA. McKnight, a former director of communications for the Global Aquaculture Alliance, spent 20 years advocating for the Chilean farmed salmon industry in the U.S., market and handled trade communications for an aquaculture organization in Vietnam. She started her new role on Jan. 1, 2019 and will work closely with Swecker during the transition.

McKnight said she welcomes the challenge of improving the public’s perception of aquaculture products as well as the industry itself. “Globally, aquaculture is an economic driver,” McKnight said. “There’s huge opportunity for our region to embrace this important industry and enjoy sustainably produced, locally grown fish and seafood alongside our wonderful wild seafood.” She added, “The acceptance of aquaculture is happening in other US regions as well as around the world. It can and should happen here.

Swecker has seen the salmon farming industry effectively being wiped out of the state. Before House Bill 2597 was passed he told lawmakers: “If the state eliminates salmon aquaculture from Washington, it will do irreparable harm to our reputation as a good place to do business, whether for US entrepreneurs or foreign direct investment.  Passing a ban will not only send the wrong signals to those seeking to do business here, but it will also be an embarrassment to the state’s reputation globally.”