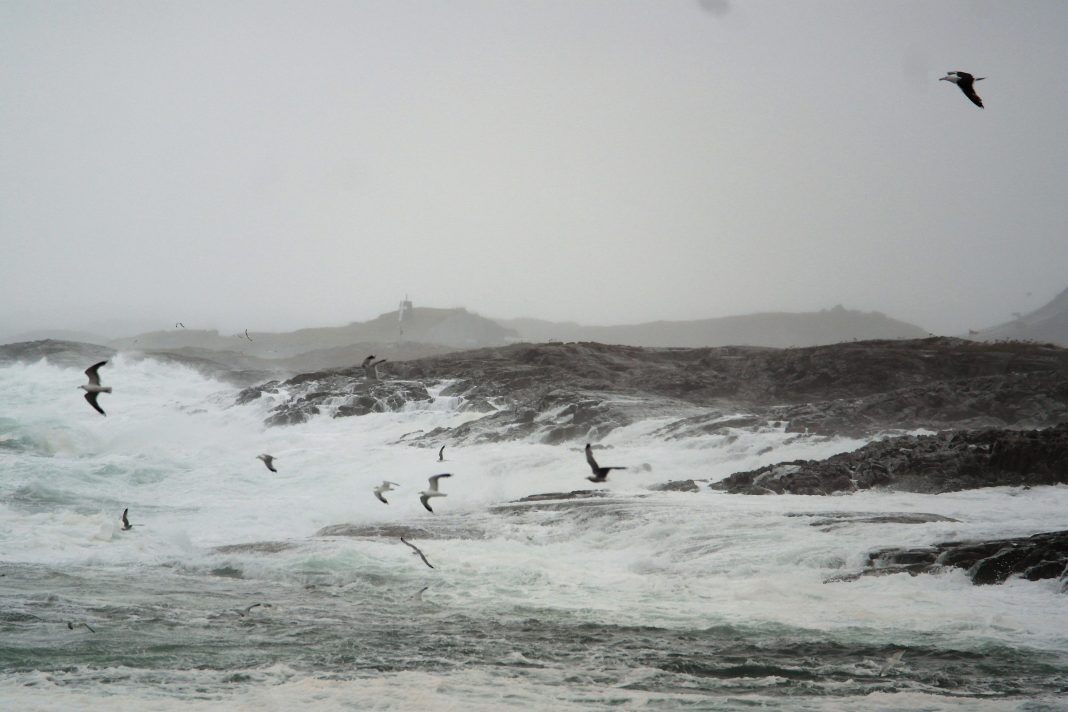 “What’s special this week has been that an unbelievable amount of fish have been blown away, and it caused a sharp shortage in coverage for ordinary needs,” a salmon trader told SalmonBusiness.

“There’s some distance between the desires of the two camps (buyers and sellers),” he said, before adding, “Last Friday prices came down somewhat. Bad weather this week caused large amounts of fish to be cancelled, delayed or not picked up at all. That produced a strong reduction in supply. Prices had already started to rise on Monday and went very high. Some got to sell a number of transports at 6 to 6.50 euro on Wednesday and Thursday.”

Normal harvest
“That produced the expectation of a new price level and that the market was there. It wasn’t that way. The market isn’t there.

“We expect normal harvesting next week, and it’s too early for the Chinese New Year,” he added.

SalmonBusiness sources refer the following spot prices for salmon to be delivered next week:

“Until the fly-out market’s appetite has been satisfied, bigger fish than that might have been sold, but little of that has been done.”

Has it been a good week for exporters?

“Yes. For some it has. Those that got to make use of their fish. Many have lost from 60 to 70 tonnes and right up to 200 t. That fish-farmers should have lay down by their beds and thanked Our Lord I’m in no doubt of.”

He’s supported by a buyer at a fish processor outfit.

“We’ve bought at those levels, but we haven’t finished buying. Today you start selling a little earlier,” he pointed out.

“The weather has impacted prices pretty considerably this week,” he said, a nod to this week’s strong winds primarily in central and northern Norway (strong winds and record snowfalls in the south).

“There’s fish that should have been on the cutting board but didn’t get that far, plus you’ve had traffic trouble.”