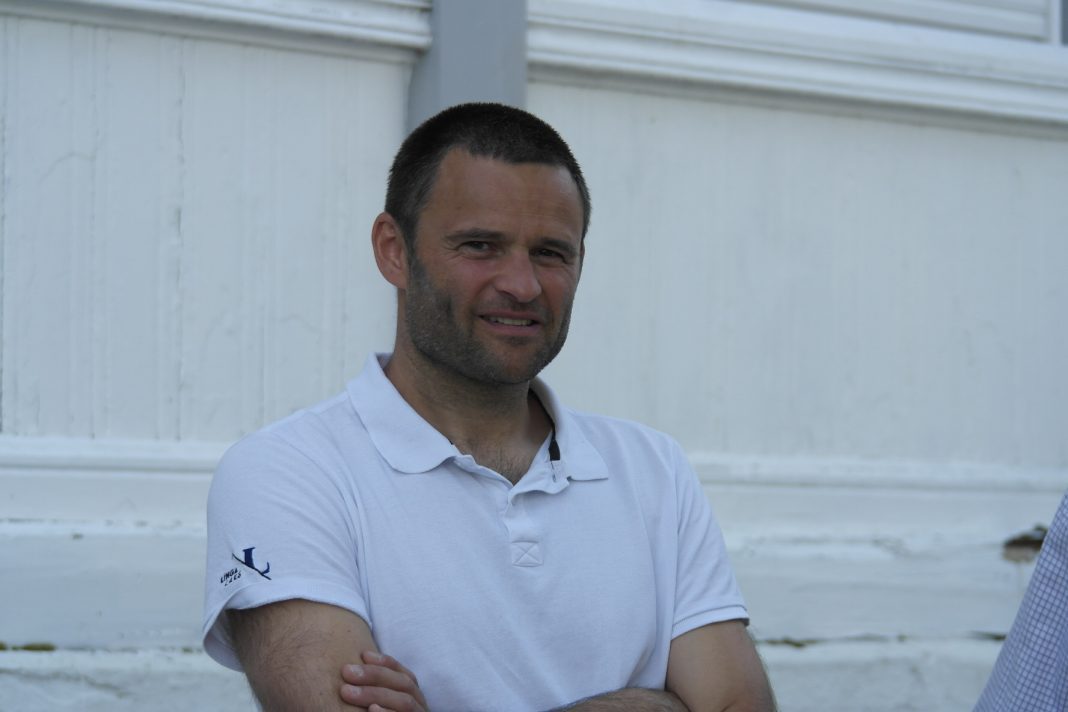 Nonetheless, sea lice have not yet become fully temperature-tolerant.

“This parasite manages to adapt itself to all sorts of odd situations,” Erlend Haugarvoll, managing director of Norwegian salmon farmer Lingalaks, told SalmonBusiness.

– The answer is no, it isn’t resistant
The company de-louses the fish thermally with OptiLicer. Both this method and Thermolicer destroy the lice by bathing the fish in heated water. In the longstanding battle against lice, it has become a recurrent problem that the parasite develops resistance to the various methods.

Opinions have been voiced in the industry that lice are resistant to thermal treatment. However, it would appear that’s not quite the case yet.

“The short answer to that is no,” said Tore Laastad, marketing manager at Steinsvik, the makers of Thermolicer. Even so, he did point out that they don’t receive reports routinely from their customers.

– Not scientifically proved
Neither has Solveig Nygaard, managing director of the fish health firm FoMas, discovered any lice that are resistant to thermal treatment.

“They haven’t become resistant yet,” he said.

– The dye you bleach your hair with is more concentrated than hydrogen peroxide
He is nonetheless always mindful that the lice are clever at adapting, and that this has necessitated using several de-lousing methods.

“We’re using several de-lousing methods, because I’m not fully sure about any of them,” he said.

“Primarily we are opting to use fresh water, warm water, and mechanical treatment. Use of chemicals is something we steer away from. Hydrogen peroxide is blacklisted, but to its credit, it is a substance that does not have a long-term effect, in that it doesn’t accumulate in nature, as is the case with other substances,” he said.

“The dye you bleach your hair with is much more concentrated than hydrogen peroxide. Some claim it (hydrogen peroxide) kills off the shrimps, but no one has yet come up with any evidence to prove this,” he added.

– We have rotated methods previously
He stressed that the hydrogen peroxide method is on their list of methods that can be employed, but which does not have top priority, due to its frayed reputation.

Haugavoll read last week’s article in iLaks where Chemco biologist Jan Rune Nordhagen had warned against using the same method to combat lice several times in the same fjord. Haugarvoll agrees that methods should be used on a rotation basis, as a way to avoid the lice developing resistance.

“We have rotated methods previously, but have done too little of this in recent times. We must resume that practice,” he said.