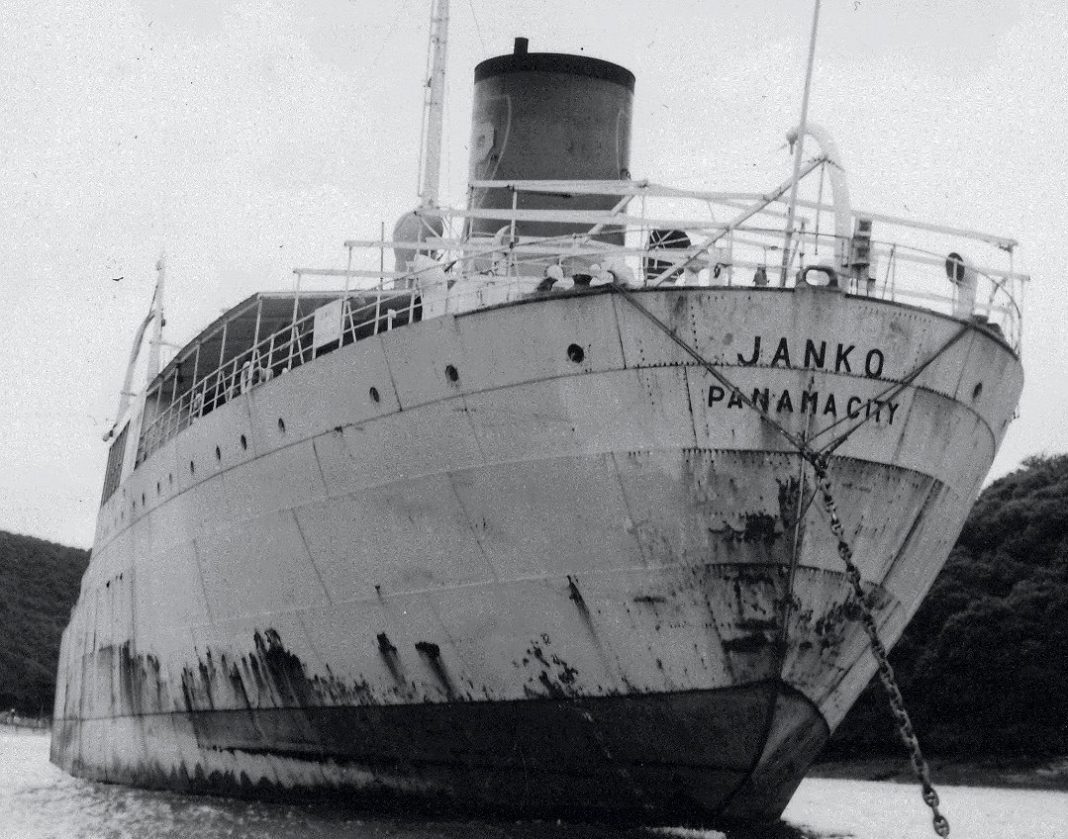 After the Second World War, the Norwegian government imposed a ban on contracting in the shipping industry. Shipping owners were prevented from taking the opportunity to replace war losses through fleet renewal. Foreign currency was in short supply in Norway, and the Labour government had a country to rebuild. The purpose of the ban on contracting introduced by Prime Minister Gerhardsen in 1948-1950 was to stop the out flux of “hard currency”.

The shipping market was in a state of frenzy, not least after the outbreak of the Korean War. Inadequate fleet capacity caused a desperate situation. Nonetheless, Norwegian shipping owners were prevented from using funds to build new vessels.

The Norwegian contracting ban was naturally a gift to competing shipping countries such as Greece, which expanded its fleet radically in this period.

Flagging out
The solution for Norwegian shipping owners, such as Anders Jahre and Erling Dække-Næss, was to flag out capital. They built ships at their own expense and risk via shell companies abroad – sailing under flags of convenience from for example Panama.

The market for farmed salmon is frenzied also. The parallel to the shipping market’s situation just after the war isn’t so inconceivable. The level of profitability is irreproachable, the market is screaming for supplies, but producers are unable to ramp up production. The situation for traditional salmon farming in Norway isn’t unlike that of Scotland, Canada, Ireland and the United States.

The answer is – yet again – flag out!

Multinational
Tuesday, SalmonBusiness ran an article on the marine farming duo Tore and Terje Havn, who are building a land-based fish farm complex in Dubai. This follows suit of similar plans in other countries, including China, Denmark, South Africa, the United States and Russia.

This is mobile capital – and capital does not recognise national boundaries. Producers are free to invest their money where they themselves have determined they can reap the best return. In principle we can take for example Atlantic Sapphire or Nordic Aquafarms’ U.S. plans as being no different from Marine Harvest acquiring Canadian Northern Harvest or releasing smolt into Chilean sea cages.

The solution
Today hard currency is no longer regarded by investors or producers as a bottleneck. The barrier to growth here in Norway, such as the UK, Canada and others, is of a political nature – a cross-political conciliation that production growth for salmon shall be modest until the overwhelming problem of salmon lice has been decimated.

Any absolute solution to the problem of salmon lice – which are a natural element of Atlantic fauna – doesn’t appear likely in the near future. Meanwhile, demand for salmon continues to build up with the strength of a tsunami. The scene is thus set for capital to take flight to distant shores, accordingly weakening Norway’s market share.