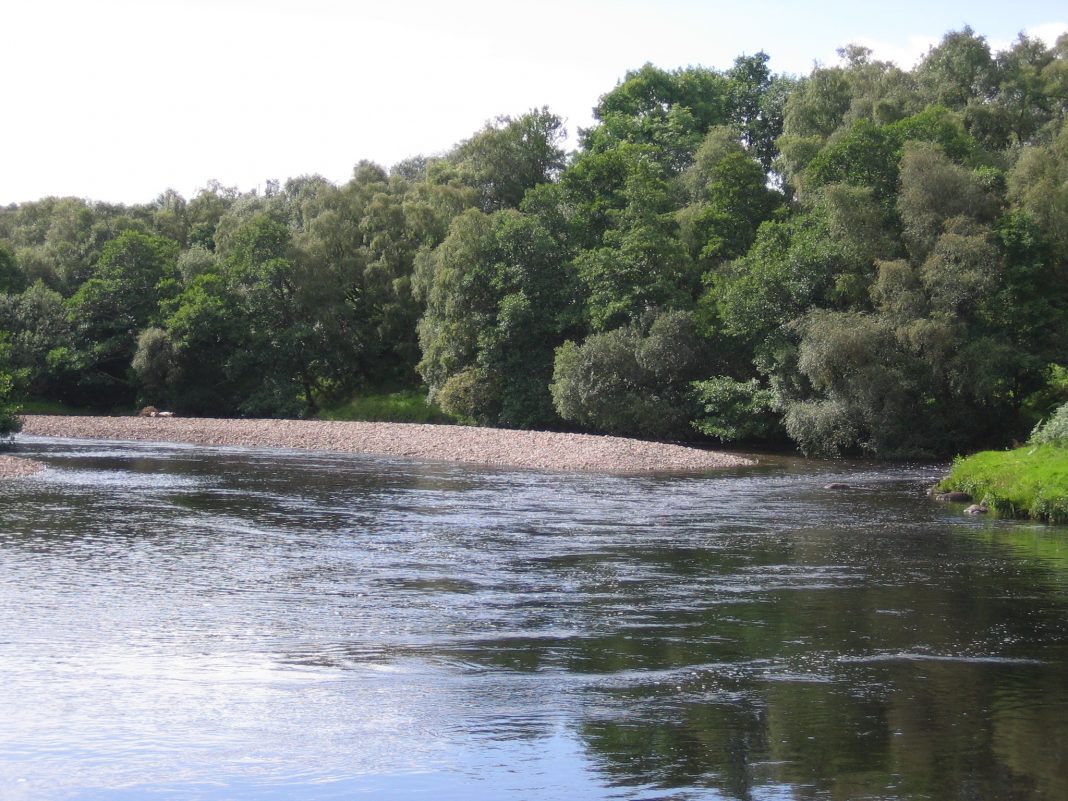 When I started as a news journalist with the BBC, we were taught that it was always crucial to present both sides of any story.

On moving on to work with IntraFish, I was delighted to find another news medium that didn’t shirk controversy. I moved yet again and for the next dozen years was, at various stages, a lobbyist for wild salmonid interests in Scotland, and a PR person for a salmon farming company. That led to accusations of being “poacher turned gamekeeper”. Not at all: just a journalist with a good grounding in “seeing both sides”.

In the UK, the “wild” lobby is controlled (and bankrolled) by the wealthy landowners who are, almost without exception, the only owners of salmon rivers. It’s a “class” thing: they went to the same schools, they speak with the same accent – what my Ayrshire grandmother would have called “a mouthful o’ jauries” (jauries are glass marbles). Salmon beats change hands for a lot of money; they’re on the owners’ books as a valuable asset.

The salmon farming lobby, controlled largely by companies which are foreign-owned, tends to spend less time writing irate letters to our national newspapers.

Over the years, the controversy has come to center on one thing: whether or not salmon farms are responsible for the drastic reduction in stocks of wild salmon. Since a monocausal explanation is always easier to argue, the “wild” lobby has tended to latch onto the existence of farms as the only reason for the reduction. This is, as everyone knows, nonsense. It is a reason, not the reason, and it may well not be in the top four reasons, once we truly understand what is happening to adult wild salmon once they go to sea.

Yes, salmon in marine pens are a magnet for lice, and once into these large accumulations of fish, the lice multiply exponentially. But the lice do not come from the salmon farms in the first instance: farmed smolts are clean when they are put into the sea.

We have also seen drastic reductions in salmon stocks from rivers which are nowhere near salmon farms, and whose fish would have no reason to swim within a hundred miles of a salmon farm.

In fact, the sea trout is a more useful barometer of the influence of salmon farms. Some years ago, a friend was invited to fish on one of Scotland’s premier salmon rivers. He hooked a large sea trout, carefully removed the hook, and returned the fish to the water. “What did you do that for?” the ghillie asked. “You should have killed it. Sea trout are vermin.” That’s the salmon-river-owner mentality for you! (By the way, “ghillie” derives from the Scottish Gaelic word “gille”, which means “servant”, or “boy”.)

It is, in the final analysis, a controversy that neither side can “win” without seriously damaging the Scottish economy.